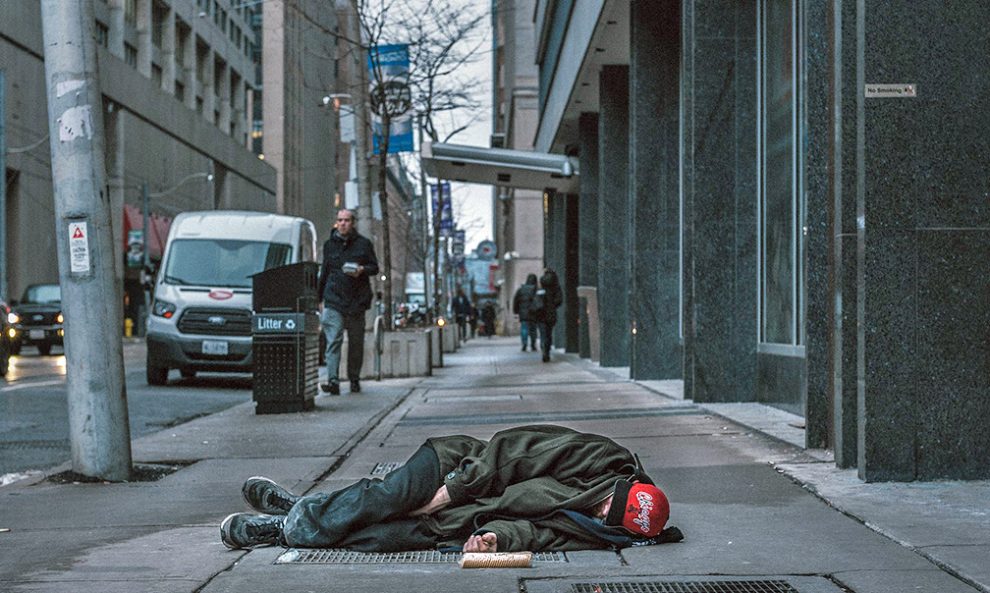 When to not call the police

In the 911 call that led to George Floyd being killed by police, he was described as “awfully drunk and not in control of himself.”  This is obviously not justification for his death–being impaired is not a capital offense.  Calling attention to his impairment highlights a key factor in many incidents of police overuse of force: drug use or mental health problems by victims.

As former Dallas Police Chief David Brown and many other officials have noted, the police have unwisely been pushed to the forefront in “treating” those battling mental health and addictions.   Police as the primary responders to those with mental health/addictions problems is a set-up for disaster.  A 2015 Treatment Advocacy Center study found people with untreated mental illness face a 16 times greater risk of being killed by police.

In the words of many a front-line officer, “I didn’t go on the job to be a $#@$% social worker.”  Learning to use a gun, a Taser, a baton and handcuffs does not make for effective treatment of those struggling with mental illness and addictions.  And most people under the influence of any drug, or suffering any sort of psychosis, anxiety, depression or PTSD, are going to be less compliant with an officer’s commands.

Immediate reallocation of significant funds is essential. Police departments literally have growing billion-dollar budgetswhile social service agencies wither.  Treating the scourge of racism is a critical goal; infectious prejudice is a tragedy that has been too long overlooked or deprioritized.  As part of that initiative, helping those who face the additional stigma of mental health/addictions problems is vital.

We need culturally specific programs, including people with lived experience who understand hard times on the streets and living with mental health and/or addictions problems.  There needs to be close collaboration with all first responders and a significant outreach component.  In Portland and many other cities, programs pairing a police officer with a crisis worker show great success at preventing volatile situations from worsening.

Struggling people don’t do well with taking multiple medications on a regular schedule and showing up on time at various appointments, often in places hard to get to for those who may not drive. Investments in helping them will very likely significantly reduce 911 calls about someone acting strangely. If there are no weapons being brandished and no felony being committed, alternatives to a police response can save money, and lives.

Would George Floyd in Minneapolis have suffered such a brutal police response if he had not been under the influence? Would Andre Gladen, a legally blind African American man with mental health and addictions problems, been killed by a Portland police officer if he had gotten adequate treatment?  How about Rayshard Brooks, who had been sleeping in his car and was killed by Atlanta police after failing a field sobriety test?   Or Darell Richards, a 19-year-old with mental health problems killed by Sacramento police?

An investigation by radio station KPCC and the San Bernardino Sun in 2017 found that more than 70 percent of those shot by police in that county showed signs of drug or alcohol use.  The scarcity of good nationwide data tracking on what percentage of calls involve mental illness and/or addictions is part of the problem.

Clearly, we need to attack the disease of racism to see an end to the murder of people of color by police.  A Rutgers University study found that about one in 1000 black men or youths can expect to be killed by police.  Mental health and/or addictions concerns increases their risk.

While we are doing everything we can to battle the systemic racism that has built up over hundreds of years, we must help those who are struggling with mental health and addictions, and are most likely right now to face excessive police force.

The Mental Health Alliance was formed in 2018, in connection with the federal lawsuit prompted by Portland Police Bureau excessive use of force against the mentally ill.  Its members include people with mental illness, attorneys and mental health and addictions professionals.