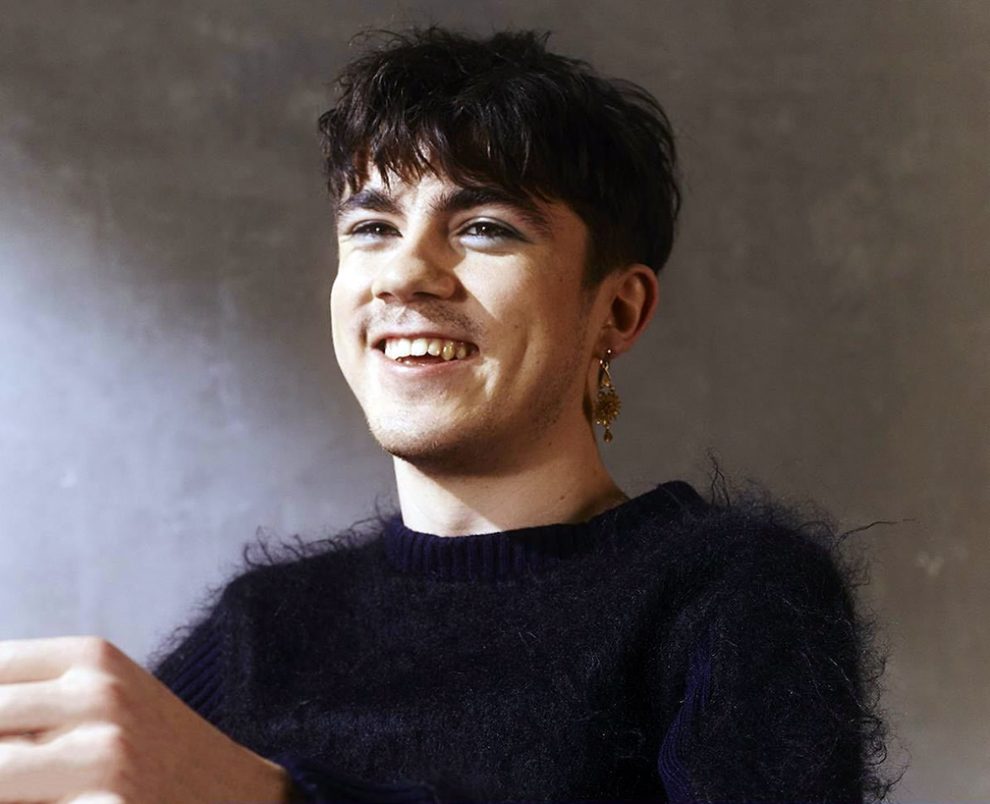 Today, Declan McKenna debuts “Be an Astronaut” the 21 year-old British musician’s latest single off his forthcoming album Zeros (September 4th), via world first premiere on Beats 1 with Zane Lowe. McKenna also shares the influences behind the piano-led, multi-layered opus in an “Origins” interview with Consequence of Sound. These influences number David Bowie’s Hunky Dory, the Paul McCartney penned “When I’m Sixty Four” and his sister’s Yamaha keyboard: “I just sat down on it and had the song almost completely written in about half an hour, while my old flatmate and current bandmate Will sat listening. The sorta spacey theme had to exist as it was one of those tunes that did kind of fall to earth in front of me.” Consequence calls the song, “yet another prime example of this craft, an invigorating cut indebted to David Bowie and The Beatles. Spacey guitars soar high above a heavy “schoolboy” piano line, exploding together like fireworks on the harmonized chorus.” Listen to “Be An Astronaut” here and read his full interview with Consequence of Sound here.