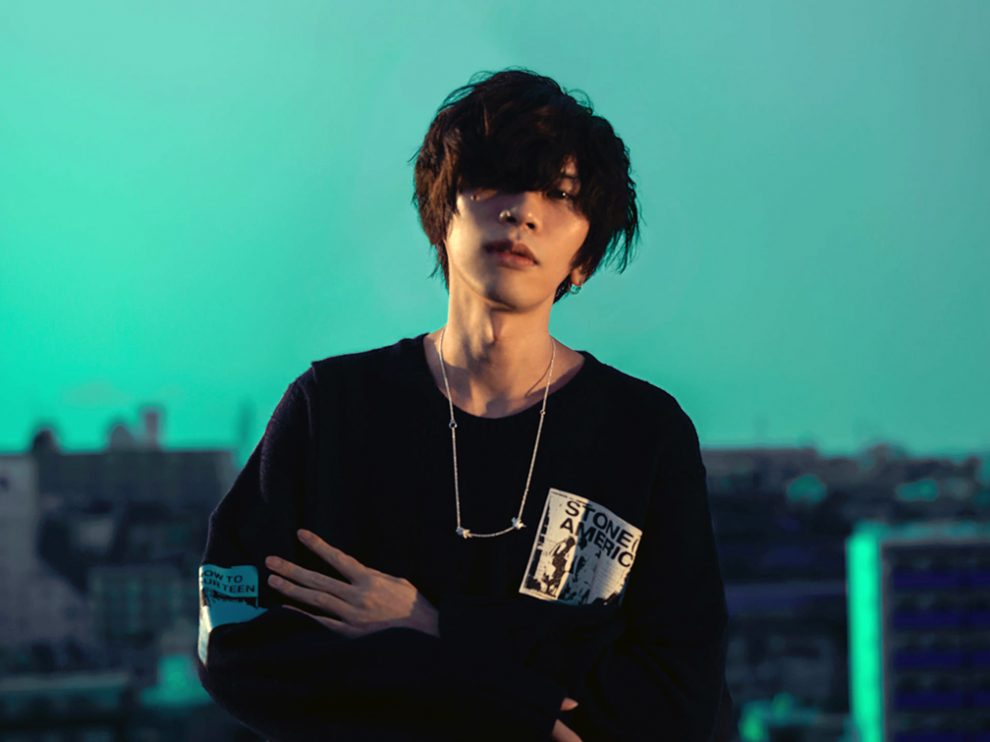 After over 2 years, Japanese singer-songwriter and music producer, Kenshi Yonezu, has officially released his long-awaited 5th studio album, STRAY SHEEP; along with a music video for “Campanella”.  The video was just released last night and already has well over 2 million views.

On August 7, Yonezu takes to the Main Stage in a Fortnite video premiere event created exclusively for Party Royale! Kenshi takes you on a sonic journey through singles hot off his new  album “STRAY SHEEP” along with other favorites.

Is Virtual Staging the Way of the Future?
The Pandemic Disproves The Existence of God