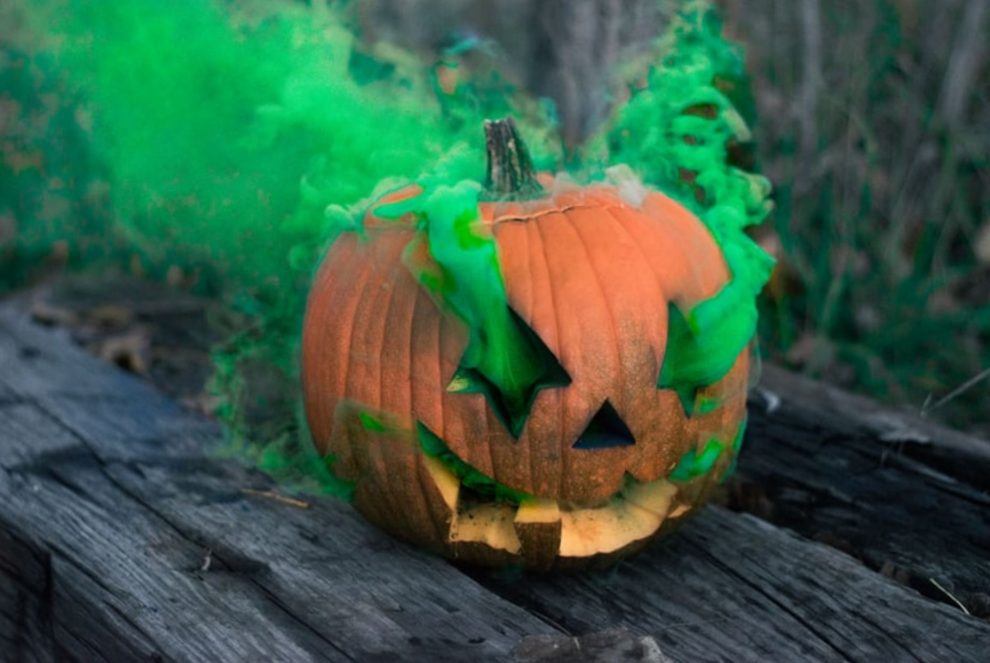 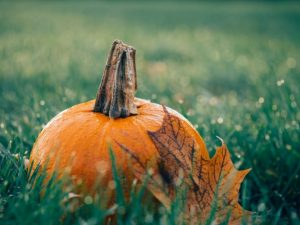 Fall is a wonderful time around Western New York. Not every region is as fortunate as we are to get four distinct seasons every year to enjoy, and we make the most of each one. Buffalo may be synonymous with the winter snow, but autumn really is the time that we shine. Here are some of the best things to look forward to this coming fall season that make us proud to be from WNY.

No matter what age group you fall into, you cannot beat the classic joy of heading to one of the many farms and orchards located around WNY. This nostalgic tradition is one of the best activities to get you in the mood for the coming fall season. You also support your local farms in the process.

Walking through the rows of orchards and handpicking fresh ripe apples on a cool crisp fall day is a timeless activity. When October comes around, you can pick out your perfect pumpkin for a decoration, or to make fresh pumpkin pies and roasted seeds. Farms normally have other fun activities to offer like hayrides and corn mazes, simple joys that are always a good time. Before you head home, there are plenty of delicious treats to take with you like apple cider, pumpkin donuts, and plenty of baked goods. Heading to your local farm is the quintessential celebration of the fall season.

Football is Coming Back

Everyone knows that Buffalo is first and foremost a sports town. Regardless of what anyone else may think, Buffalo has the most dedicated football fans in the entire NFL. This year, Bills fans truly have good reason to be excited. For the first time in many seasons, it seems like the Bills have all the necessary pieces in place to do something big.

The team is in great shape heading into the 2020 season. Quarterback Josh Allen has made big strides over the last season to tighten up his passing game and most importantly, he has found his rhythm with the offense. The recent news of Stefon Diggs coming to the squad is a bigger deal than most realize and adds a new dimension to our receiving game. Other wideouts like Cole Beasley and John Brown have really surprised us with their consistency and tight end Dawson Knox has proven to be an athletic playmaker who caught 28 passes in the regular season. Overall, our offense is a lot better that the league realizes.

By now, all football fans are aware of the opportunity present in the AFC East. With Tom Brady gone, there is effectively a power vacuum in this division and this creates a situation where the Bills could end up as the king of the hill. With momentum behind them, they could compete for the AFC overall. On September 13th they kick off their regular season at home, where they are the -260 overwhelming favorites versus the Jets. It seems like the stars are aligning in Buffalo, and this could really be a breakout year for the Bills. 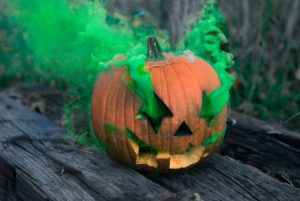 Halloween in Buffalo is Special

Buffalo is a city that loves its holidays and we celebrate in style. There are few cities around the country that have the holiday spirit that can be found here. When it comes to Halloween festivities in Buffalo, no one does it better.

Our costume parties and Halloween celebrations are legendary around the US. Over the years, we’ve had blowout parties in places like the haunted Grand Central Terminal. We’ve had massive club crawls that keep patrons going until the sun comes up. If you have a great costume this year and love to get into the Halloween spirit, there is always an extensive list of parties to attend around the city.

What would Halloween be without the spooky stuff, the supernatural, the ghosts and everything else that becomes nightmare fuel? Western New York has a rich history of ghosts and haunted locations, and every Halloween these spots come alive. Ghost tours have become exceedingly popular in recent years, and there are countless places to go on your own paranormal adventure. Some of the most famous are Statler Hotel, Canalside, Grand Central Terminal, and the haunted Buffalo asylum. When you look around WNY, and you marvel at the elaborate home decorations and many events, you can really feel how much this area loves Halloween.

Since the mid 1990s, Buffalo’s famous World’s Largest Disco has been an annual event in the fall. Every year the tickets are sold out within minutes of them going on sale, quickly filling up the 7000 person capacity. Aside from being the largest disco event you’ll find anywhere, it has also repeatedly been called the “greatest people watching event in the world.”

The World’s Largest Disco comes complete with everything that made the disco era sensational. Amazing djs spin the best tunes of the decade, patrons come dressed in their best 70s attire, and you will even run into some celebrities from shows like CHIPS and Threes Company. Everyone that attends this event has the time of their life, and it keeps them coming back. This year the date is November 28th, but keep your eyes on their website for early release tickets.

On October 8th the BIFF returns for another four straight days of movie magic. Known for its eclectic assortment of films submitted from over 25 countries, the BIFF is normally a big draw in WNY. This is a curated festival, meaning all of the films that are shown here are chosen by a team of critics for their quality. While other film festivals allow anyone that pays a fee to show their film, the BIFF stays dedicated to quality above all else.

Across the many years that the BIFF has been going on, there have even been some major films shown like Endless Poetry by the eccentric director Alejandro Jodorowsky, and the filmed-in-Buffalo project Marshall, that shows the life of Thurgood Marshall, the first African-American Supreme Court Justice. The Buffalo International Film Festival returns this October where it will run from the 8th-12th. If you need your film fix before then, you can check out the neighboring Niagara Falls Film Festival from September 9th-12th.