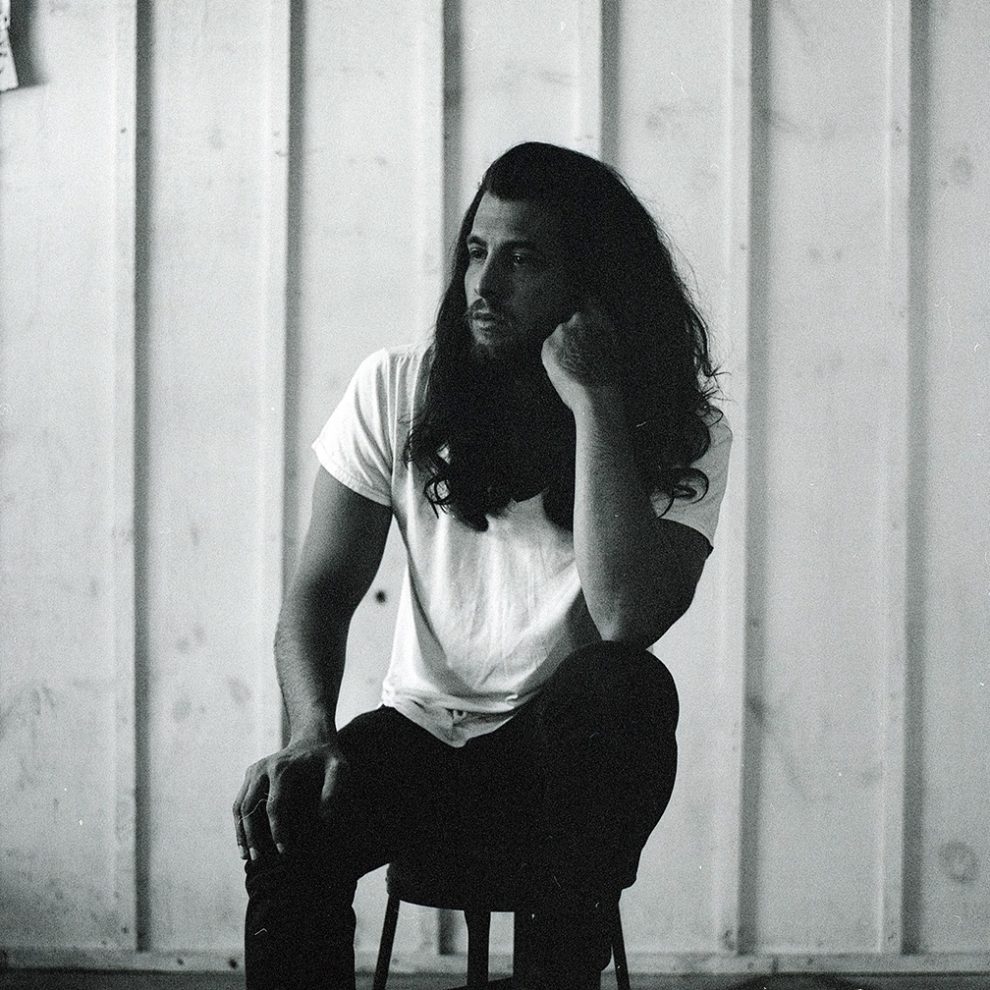 “What Makes a Man,” a protest song that speaks out against systemic racism in policing, is the first single from Raffoul’s upcoming album International Hotel, due out on August 28.

“I knew I wanted another song, and with so many important things going on in the world I was finding it hard to write another love song,” says Raffoul. “I thought about how since the quarantine started in March I had been driving my car around with expired plates for three months. I couldn’t get down to Nashville to get new tags, yet still I didn’t think twice about it. I can’t help but feel like that is a confidence that only [white] privilege can give you.”

Like all the songs on International Hotel, “What Makes a Man” was recorded with two microphones in Raffoul’s girlfriend’s room in his hometown of Leamington, Ontario.