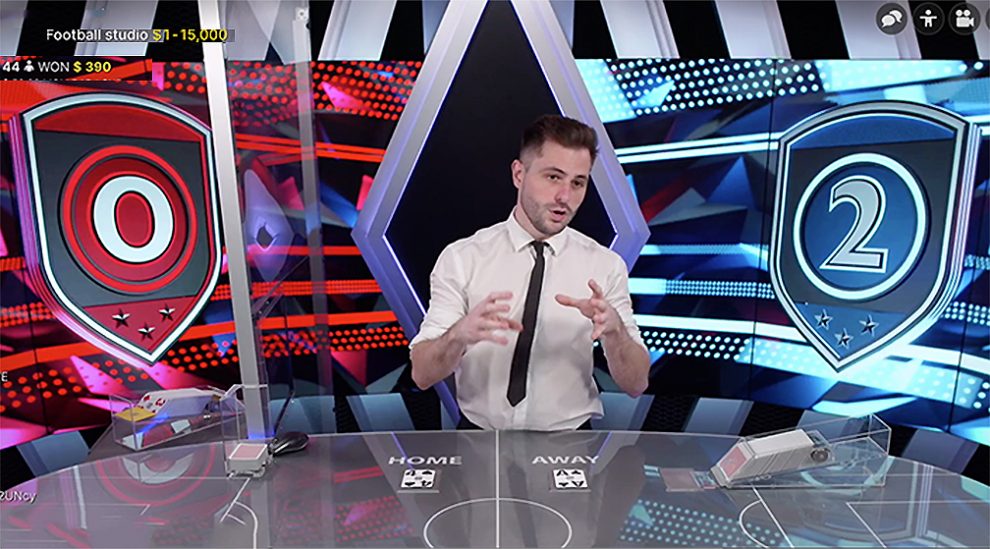 TV game shows are proving popular among video gaming and gambling circles. People who like to play eSports games, slot games and classic casino games are finding themselves drawn to TV game shows just as much as their Netflix account. It’s all to do with similar features and shared experiences. Let’s dive in.

One of the latest innovations at online casinos is found at the live dealer section. These are specific games that enable players to play but also experience an element of live streaming or real-time action. The best examples include games where the dealer is dealing the cards (or spinning the roulette wheel) to players online from a studio. Some live dealer games are streamed from the casino floor of a real venue. This increases player interaction and provides a more realistic experience from home, public transport or something else.

This is just one way that tech is improving the gaming industry.

But the live casino section is expanding further, and now you can play games that are much closer to those Tv game shows. For example, some games now have a game host who spins wheels and interacts with players who win or message in. These can sometimes be found on gaming TV channels as well as an online casino. A perfect example is the newly released Crazy Time game show by Evolution Gaming, which incorporates a new gambling format alongside an engaging host.

Some Slot Games are Built on Game Shows

There are thousands of slot games on the market, and each one of those has to compete with many others that have similar features. It’s hard to come up with a new theme or an innovative idea to attract gamblers to play a new slot. But one way of doing it is by basing the slot on a TV show or movie with recognisable characters. Developers require a license to use the exact movie or show in their name, and that gives them exclusive rights to it.

It just so happens that slot games also use TV game shows to make their slots innovative and unique. For example, you can play a Deal or No Deal slot, based on a game show which has proven popular in both hemispheres. Thus, gamers play these games, find out they like them because they are something different and new, and are subsequently interested in the TV game show it’s based on (if they hadn’t heard of it before).

They Both Offer the Chance to Win Money

Last but not least, both gaming and game shows offer the chance for players to win money. Playing casino games gives members the opportunity to scoop jackpots or make a modest sum, whereas the same is true for players at game shows. Note, some new game shows have even enabled players from home to win money if they play via game show apps. But this commonality is not just subject to casino games. Today, even video gamers can win money playing games through gaming tournaments.