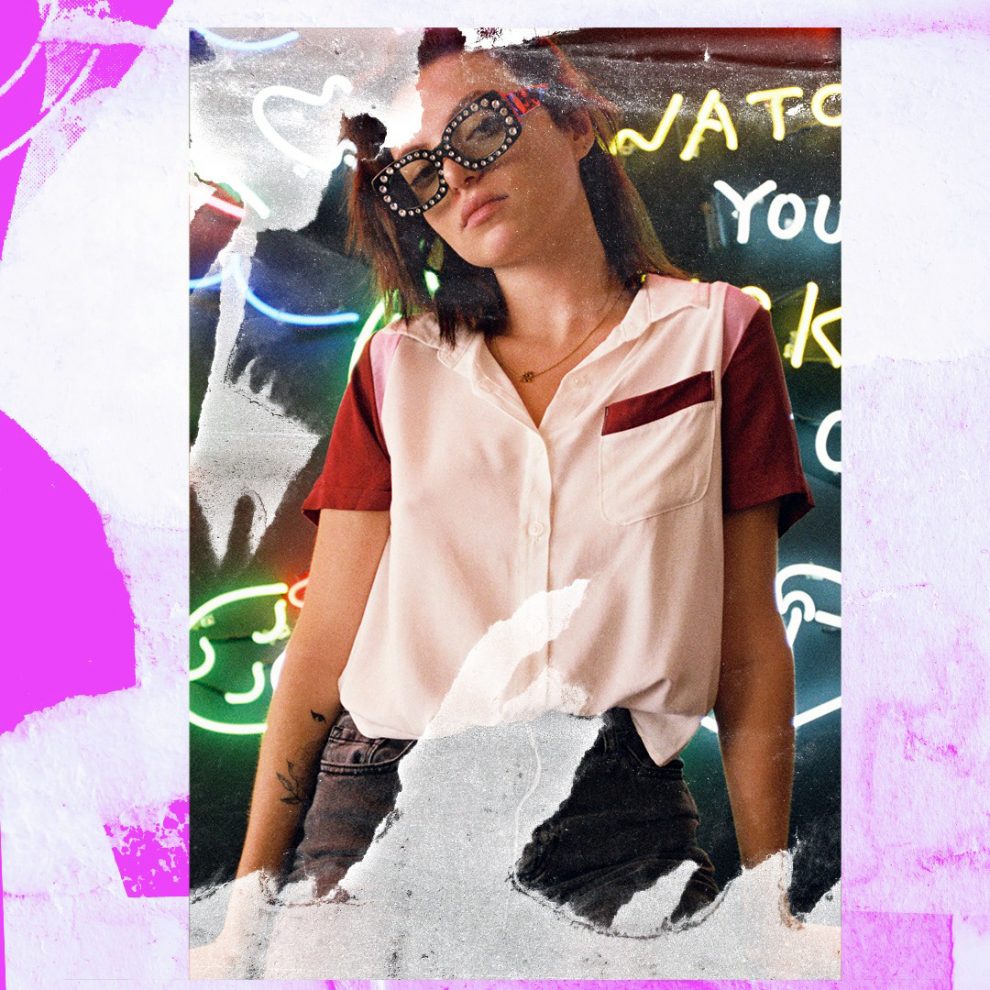 Indie pop artist, Kaya Stewart is thrilled to share her new version of her single “California” featuring Childish Major that is out now along with the music video featured on V Magazine.

The original version of the song was featured on BlackBook but now the track’s profile is boosted with a new version with Childish Major, the rapper who released his debut album ‘Dirt Road Diamond’ last year and who has previously collaborated with J. Cole.

Kaya says, “I felt like California was going to be the answer to all my problems at that time in my life, it was going to be the move that changed everything for me. But the song turned into a metaphor for that moment in your life where you think, ‘If I could just fix this, I’d get my life in order.’ It’s about having to face what’s going on and being able to accept what your real problems are.”