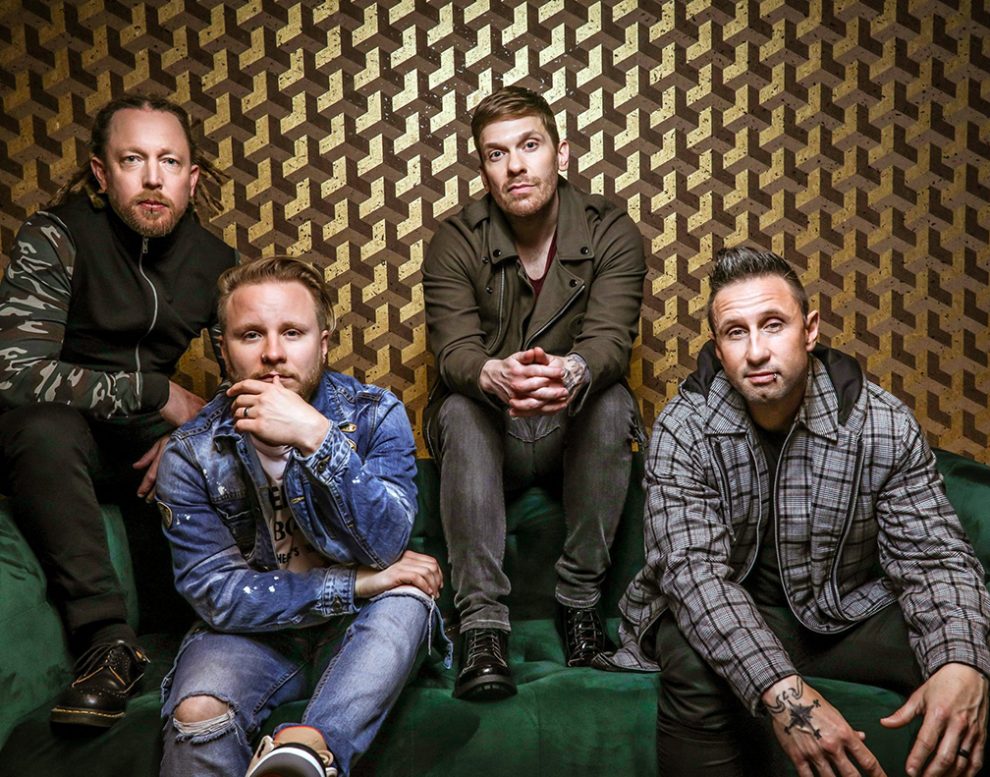 Multi-Platinum band Shinedown Breaks The Record For The Most #1s In The 39-Year History Of The Billboard Mainstream Rock Songs Chart with “Atlas Falls.”

Front man Brent Smith said, “Myself, Barry, Zach, and Eric are beyond humbled. ‘Atlas Falls’ represents so many emotions, especially now. The success of this song would have never been achieved if it wasn’t for the audience, the fans, ‘FAMILY,’ the people.”

Shinedown also recently released their Live in London full concert video on YouTube, giving fans an up-close-and-personal look at the band’s world-class showmanship, backed by their biggest, most eye-popping production yet and amplified by the undeniable power of frontman Brent Smith’s voice.