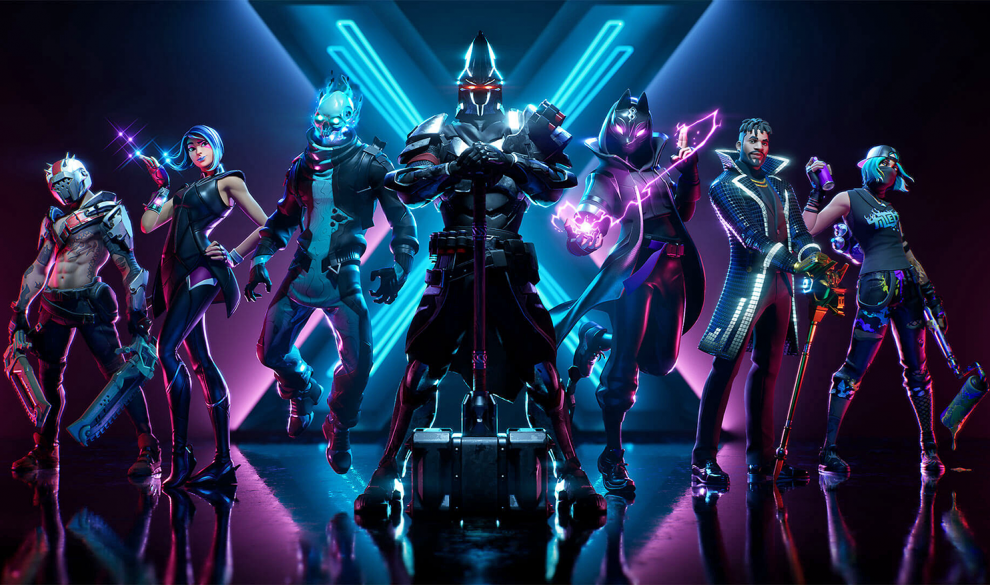 There is simply no denying that the 2000s were and still are a tumultuous time for the video game world. A lot of this had to do with the rapidly expanding ecosystem of online distribution. It seemed like more and more games went online, taking thousands to millions of players with them. When this happened, independent gaming ballooned, touching every part of the industry along the way. Heck, it is something that completely reshaped the entire landscape of gaming. Can you say that gaming is currently the same as it was 10 years ago? No, and a lot of this is because of the online factor.

In an environment like this, change happened fast and big-budget gaming became even bigger thus costing gamers more (although you can find great prices on used games at The Old School Game Vault), but at the same time generating higher revenues. This is just how the gaming platform changed. This is not to even mention the influential games that proceeded and the changes they brought along with them. That’s exactly what this article is going to cover.

First of all, one of the best things about this game is experiencing it without knowing what is entirely going on. This is why this article will not mention too much about the story of the game. And, given that the game is only 15 minutes long, it won’t take much to cover the entirety. That’s right, 15 minutes! You are probably thinking – how could a 15-minute game have such a big impact on the industry? You’d be right to question this, but while it might be the first and shortest game on this list, it is one of the games that set the precedent for other games that followed. Once you play this game, you’ll look back and realize just how many of your favorites are modeled after this game and its modes and techniques.

Just know that this is a first-person spy thriller with a lot of twists and turns for the 15 minutes that it lasts. In addition to this, it brought an entirely new meaning to cinematic. You no doubt know that a lot of games today want to be cinematic, but fail. Not only was Thirty Flight of Loving one of the first cinematic games, but it was one that pulled it off flawlessly. It just imitates the cinematic tropes in a way that makes sense for its medium. The cut scenes are simply what do it. They cut in and out of each other, as yo abruptly shift time, places, and perspectives. This is an experience that would be routine in today’s film, but it was a jarring change at the time for gaming.

This really is a game that’ll have you questioning a lot of things as you play along with the short story.

Given that this game came out in 2019, you might be thinking that it hasn’t had time to make that big of an impact on the gaming world yet. At first glance, that is an observation that makes sense, but when you play this game, you’ll know immediately why it made the list. It blends terror, scarcity, and fascination on levels that no other game of this decade has been able to do. Given that this is a sequel, it likely makes consumers question it even more, but this is an underrated Russian gem about a horror plague hitting a small, isolated Russian village right at the turn of the 20th century.

It focuses on a doctor who’s starving to death. It really brings a type of mysticism, tradition, and colonialism to the screen that you’ve likely never experienced before or will experience again. It is an extremely difficult game that will have you questioning whether or not video games are supposed to be fun in the first place, but it is nonetheless intriguing. While this game is no doubt exciting, you certainly don’t won’t to forget about spending plenty of time on kasyna, as you can actually play these gambling games for real money.

A lot of people probably already knew that this game would be on the list. You couldn’t have a list like this and not at least mention Fortnite. At first, it was a bit of a joke and perceived as a flop building game. It wasn’t until the manufacturers added the battle royale mode that the success hit. This was done in an attempt to model after Epic’s already popular and successful PlayerUnknown’s Battlegrounds, but it became even more of a hit. How and why? Because it started growing, kept growing, and it still growing to this very day. Along with this, it really is one of the very games today that truly infiltrate broader pop culture. It captures everything that’s important, fun, and feels normal about today’s culture.