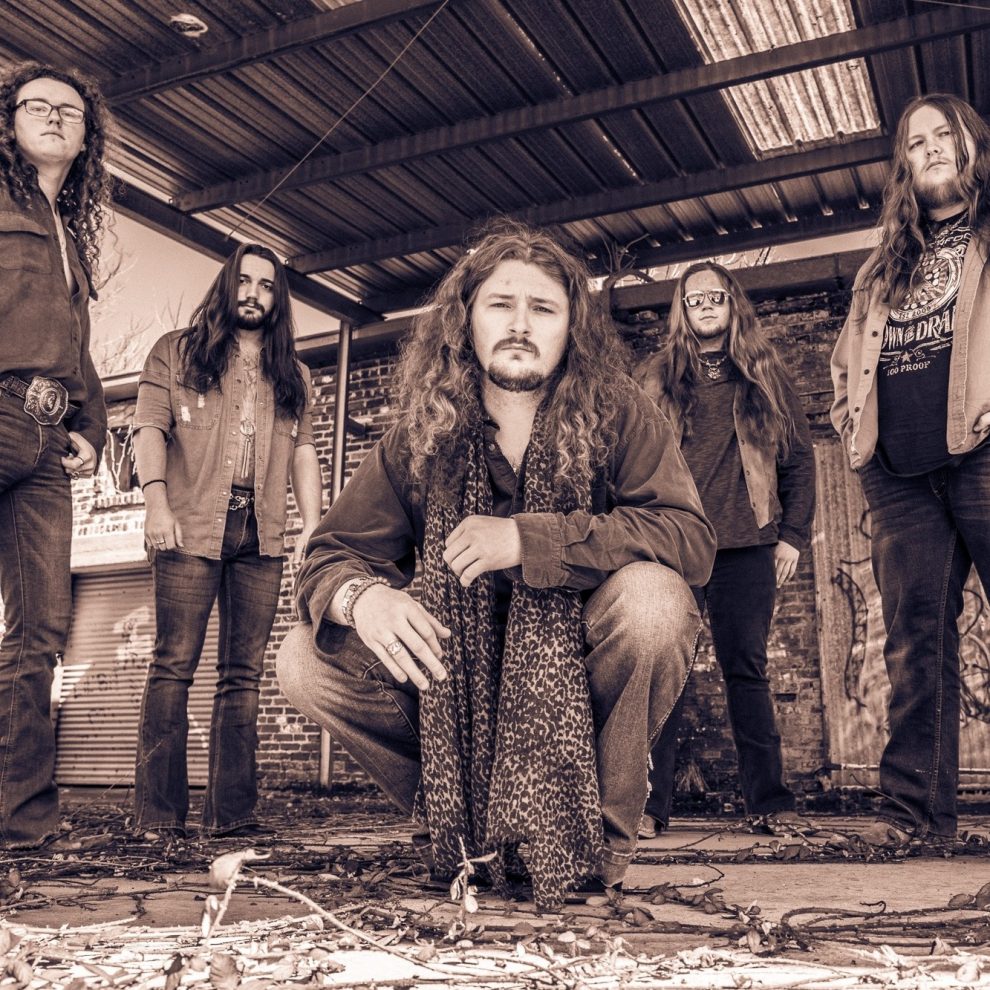 To mark the release of the band’s self-titled, debut EP today, The Georgia Thunderbolts have released a new video for “So You Wanna Change The World,” channeling the “timeless” spirit that’s been praised by everyone from Rolling Stone Country to American Songwriter.

Hailing from Rome, GA at the foothills of the Appalachian Mountains, The Georgia Thunderbolts’ debut EP features their soulful southern swagger, blistering blues guitar work, and raw rock. With a wide swath of inspirations, ranging from southern gospel and Hank Williams to Merle Haggard, Neil Young, Little Feat, Ozzy Osbourne, and Lynyrd Skynyrd, the band cut their teeth performing with everyone from The Kentucky Headhunters to Blackberry Smoke.

Top Reasons to Create a Home Theater Room
Finance with Gerald Dewes: What Is the Best Form of Property Ownership for Me