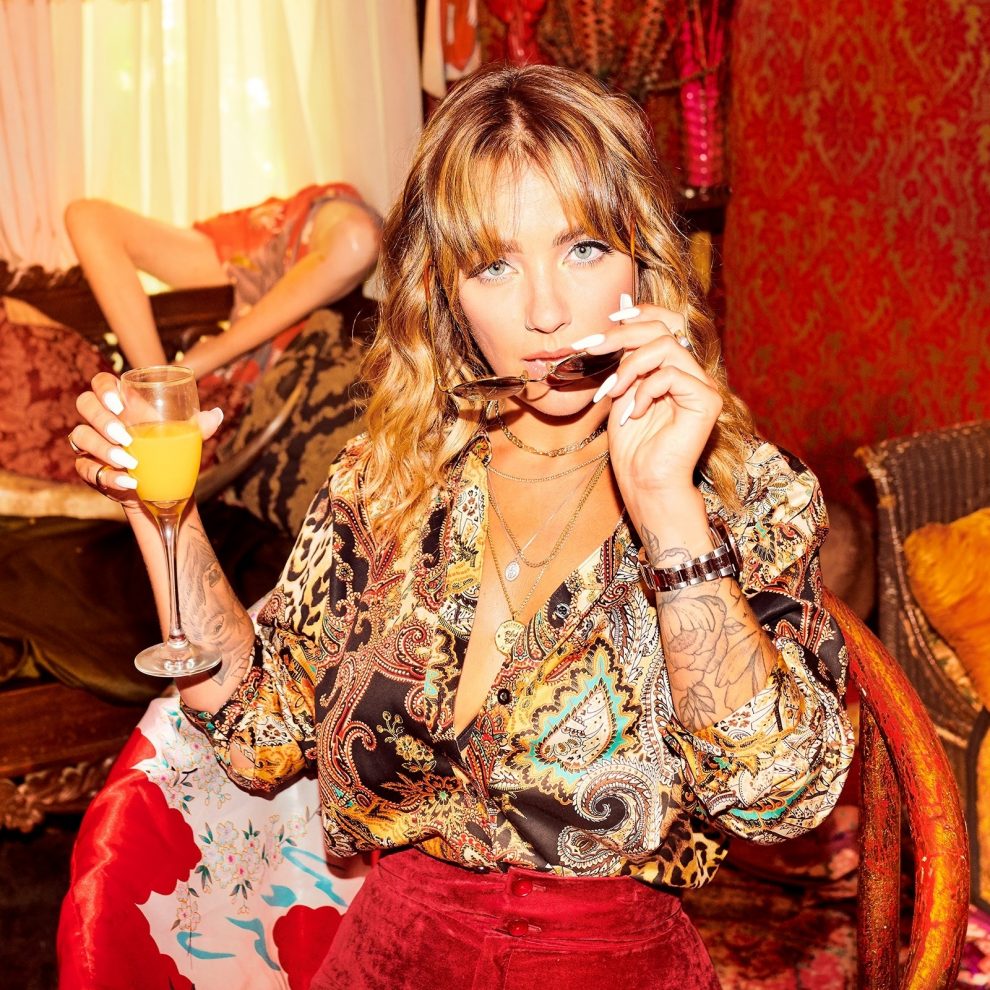 n just over a year, JJ Wilde has gone from playing whatever shows she could to become the first female artist to have a debut single go No. 1 on all three Canadian rock radio formats. Now, JJ is back with a new song that marks the next chapter of her evolution from fan-favorite underdog touring alongside The Struts, Incubus, The Blue Stones, and The Glorious Sons to a chart-topper herself. The song is “Best Boy,” out now via Black Box.

“For me,” said JJ. “this song is about trying to change the narrative that society has accepted about women. It is clear, especially in the music industry that women are viewed more like objects a lot of the time than actual humans — seen not heard type of thing. Well, I want that to change – what women ‘should and shouldn’t do’, what society deems acceptable, what women are shamed for. All of the above. We are beautiful creatures. And I don’t think we should feel ashamed to express that. This song is taking a stab at what men have always been free to talk about in songs — doing whatever they want with whoever they want — but from a woman’s perspective.”