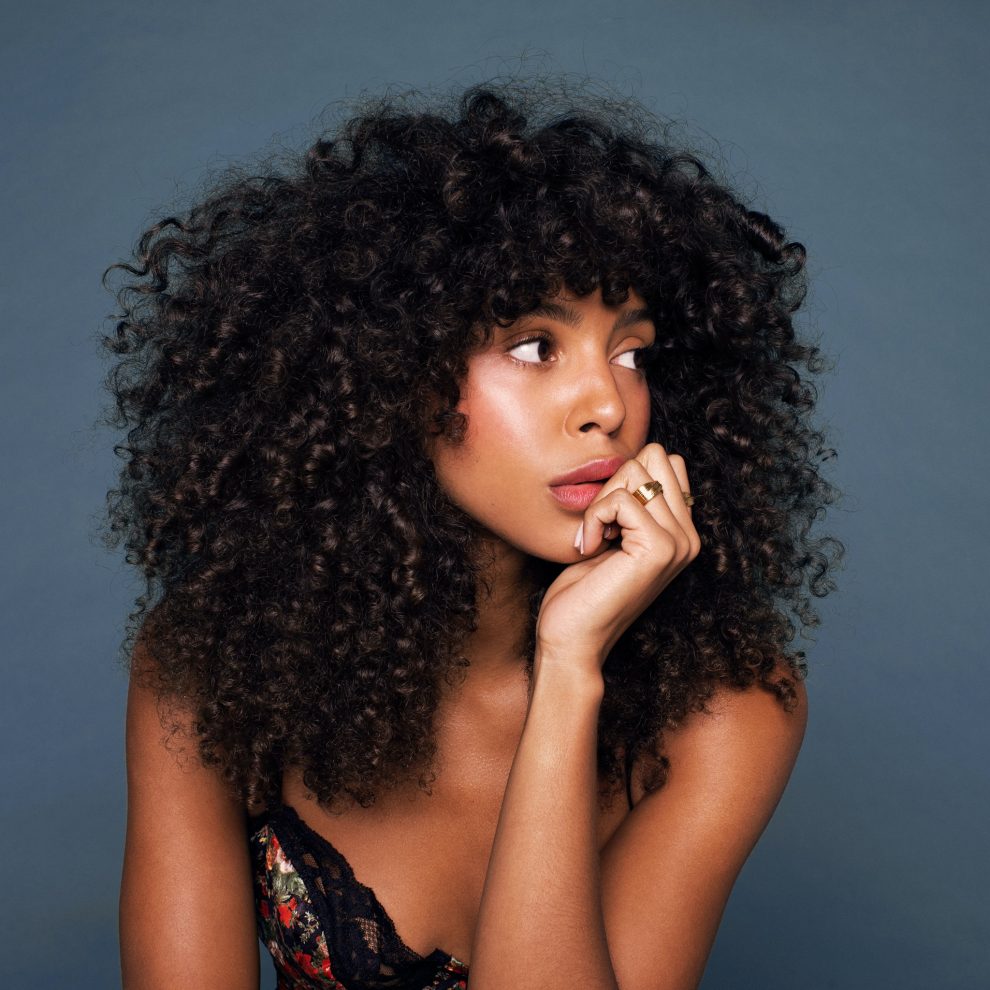 Arlissa, along with producer Blake Mills and songwriter Taura Stinson, originally wrote the song for the movie ‘The Hate U Give.’ They were inspired to write the song as a direct response to police brutality and systemic racism that plagues America as illustrated in the film and which is still prevalent in our world today. “Systemic racism is very much alive and anti-blackness has continued to shapeshift and permeate into every crevice of American culture and its economic and political systems,” said Arlissa. ““As a light skin Black female who grew up in a white area in London, the racism I’ve experienced was so embedded into the society I grew up in that I learned to keep my head down and accept my place in a white world. Yet I realize I am one of the lucky few to have some privilege and a platform so I want to try and affect change as best as I can with my music… people are finally starting to realize racism is not just something adopted by Neo-Nazis and the KKK. The capitalist society we live in was built on racism and consistently uses racism to maintain the status quo.”