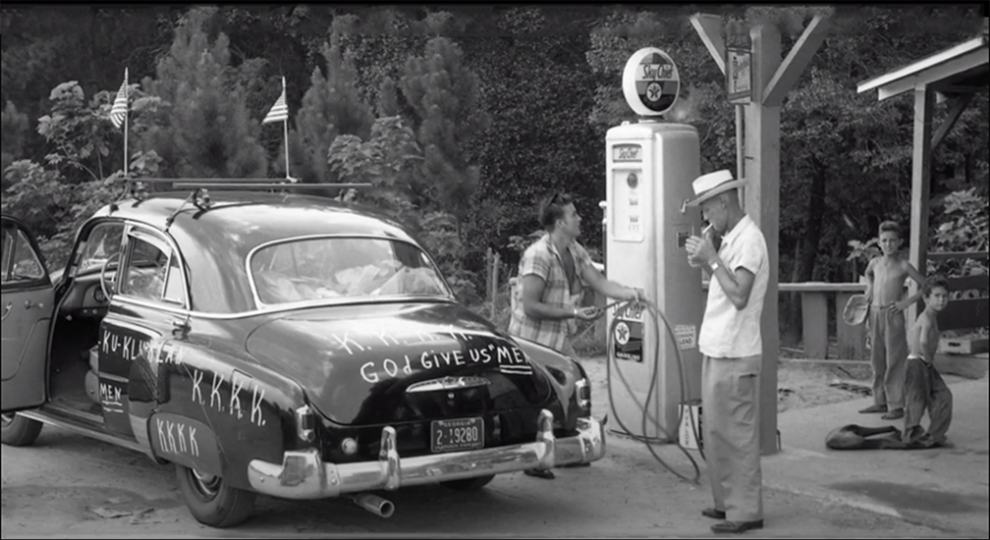 “The Future Is Mine” is a provocative short film set to music that recaps the history of violence in the US, the harrowing struggle to get justice for all marginalized people and the need to end racial inequality. It was unveiled today on all audio and video streaming platforms.

It is set to the song of the same title and features the vocal talents of two iconic MC’s: Houston’s Bun B who changed the hip-hop landscape as one half of the legendary UGK alongside the late Pimp C. and Mr. Biggs, a founding member of the seminal group Soul Sonic Force whose recording of Planet Rock set the stage for modern Hip Hop.
These 2 extraordinary artists joined forces with legendary music producer John Robie to create a sonic homage to the past combined with an urgently potent lyric which reflects these – turbulent times.

The film juxtaposes past images of empowerment and oppression from the civil rights era against disturbing and disheartening present day images of brutality and racism.
It is a call to arms whose goal is to remind us of the past and how little has changed. Hopefully, it will energize everyone who sees it and hasn’t yet to register and vote.

Michael Zilkha, the founder of ZE Records, has reactivated his groundbreaking label for this one time only release.