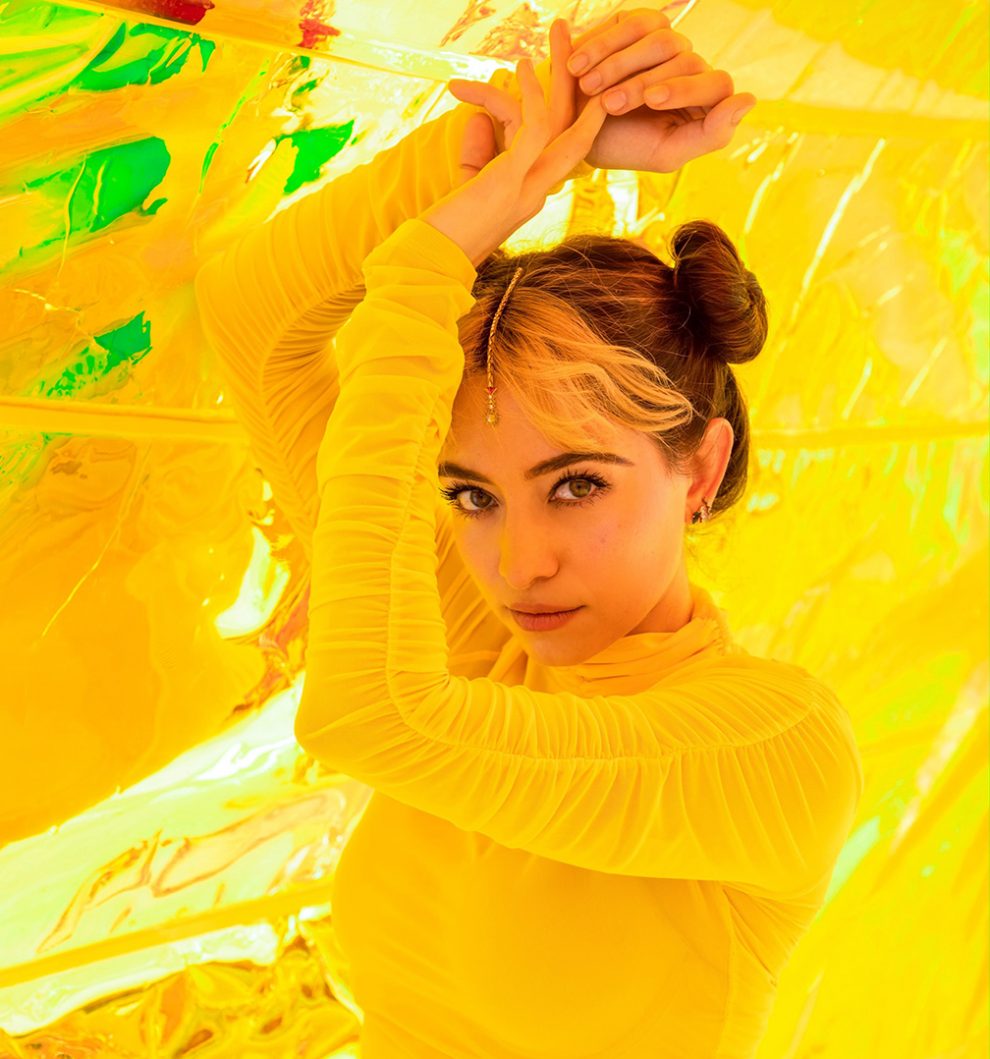 Mexican-American artist and songwriter Kordelya released her debut album Mal Hecha earlier this year. The album was spearheaded originally by her single “Terco” which was featured on numerous Spotify-curated playlists such as New Music Friday Latin, Editor’s Picks Mexico, and Academia Pop. Her passion for percussive instruments and electronic production develops a vibrant fusion of exotic sounds paired with her lyrics.

In 2019, KORDELYA released her biggest single to date entitled “Consentido.” 2020 sees KORDELYA emerging as a promising talent in the Latin scene, as her album was critically acclaimed by such publications as Remezcla, NPR, and Earmilk. More new music is in store the rest of the year for one of Latin music’s most exceptional up-and-coming talents.

NEW MUSIC: California songrwiter Ashe releases “SAVE MYSELF”
How Tennis and the Arts Have Intertwined Throughout History