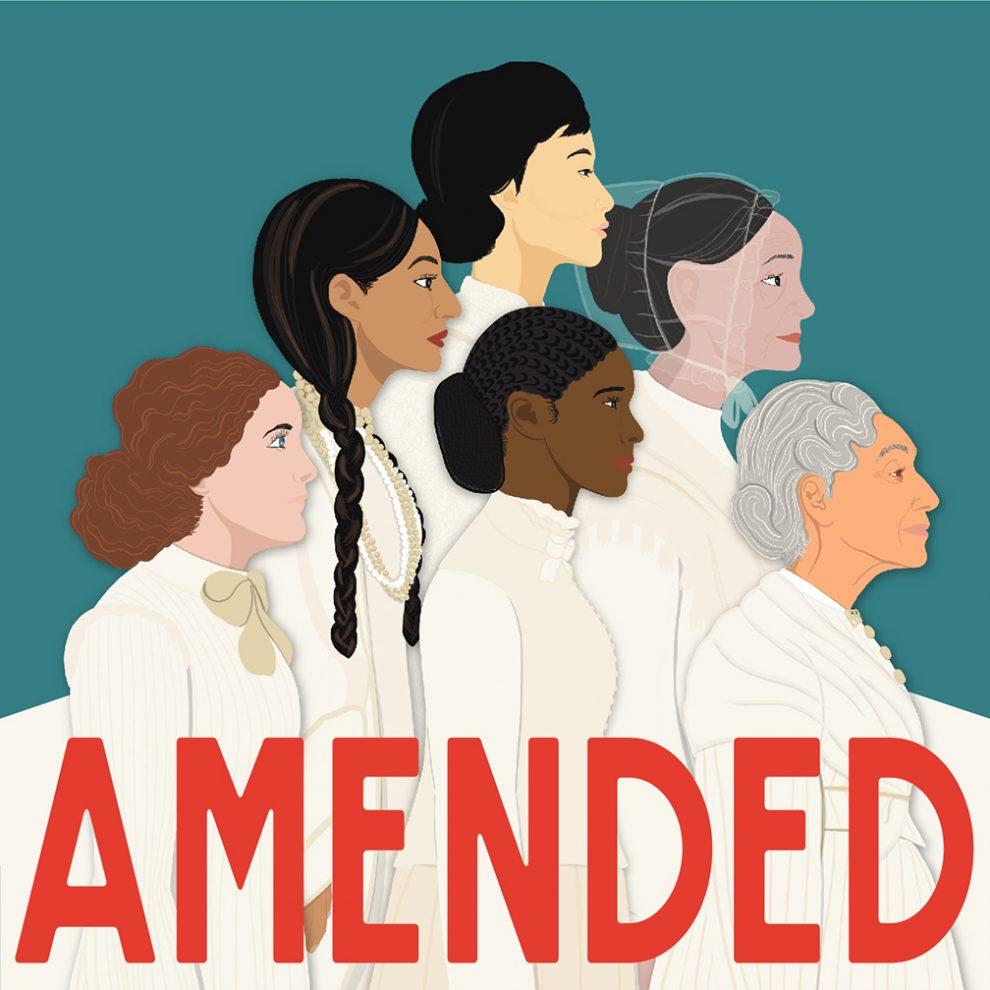 Most Americans learn one, specific version of the history of woman suffrage: that a few bold, white women led a movement for equal voting rights and achieved victory 100 years ago, when the United States ratified the 19th Amendment. That, we’re told, enabled all American women to vote. But history is never as simple as the stories we tell about it. After that historic milestone, more women could cast a ballot than ever before, and yet the fight for women’s equal voting rights was, and still is, far from over.

Amended travels from the 1800’s through to the present day to show us a quest for women’s full equality that has always been as diverse, complex and unfinished as the nation itself.

Our host is Laura Free, a historian of women and politics. She is joined by other groundbreaking scholars whose work broadens our understanding of the struggle for equal voting rights. Through vivid storytelling, they highlight some important but under-recognized women who fought injustice based on race, citizenship status, and class, in addition to advocating for the rights of their sex. Together, they’ll talk about what’s been gained, lost, and still left to be done.

LISTEN TO EPISODE 1 PODCAST FOR AMENDED