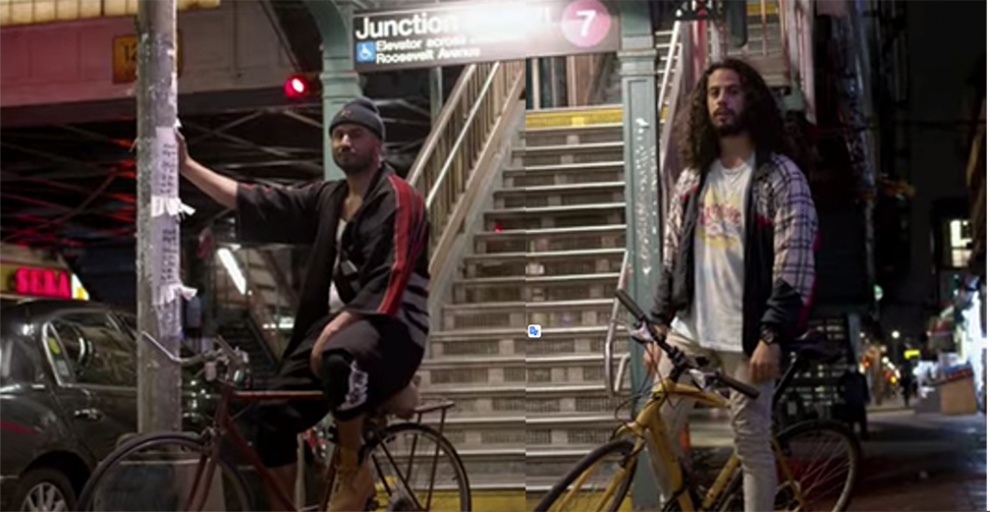 Inspired by the eccentricity of artists like Tom Waits, burning bicycles has a nocturnal sound that captures the feeling of late nights in the city. “Moonlight” was filmed on the semi-vacant New York streets during Quarantine, “‘Moonlight’” said the band, “encourages our fans to be aware of the world around them but, not to give up on their dreams and ambitions; regardless of the conditions we face.”