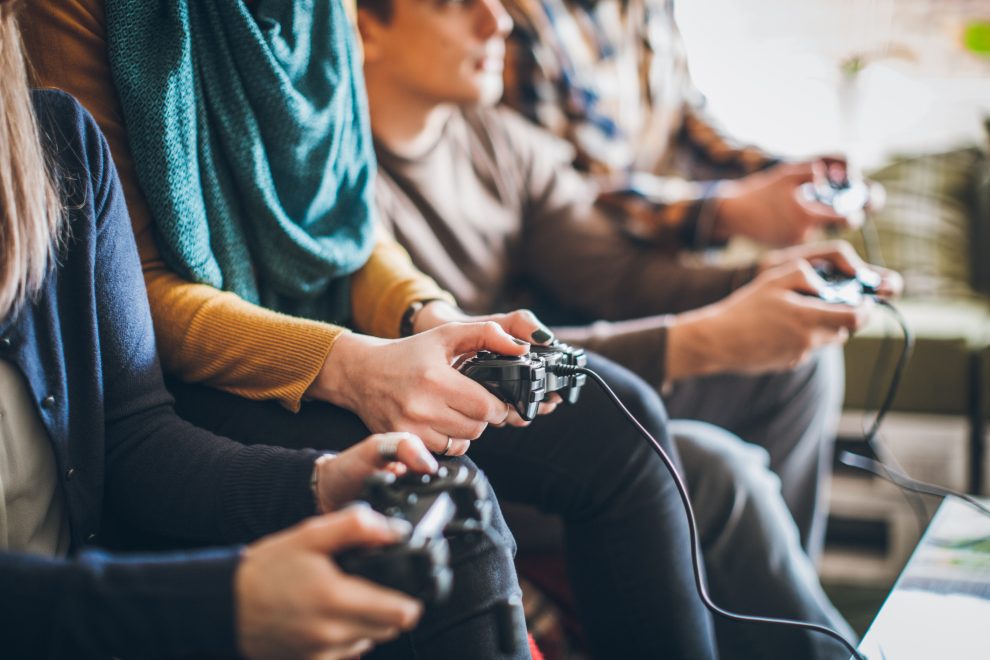 While lockdown has been happening all over the world, there have been many gamers taking comfort in playing their favourite video games at home. Over the past few months there have been many new games released or announced and also some exciting new console reveals. Most recently, Playstation revealed their new upcoming Playstation 5 with a smooth and sleek video of the consoles and accessories. For their competitor, Xbox, there have also been some awesome Xbox Series X titles that have been announced for Smart Delivery such as Assassin’s Creed Valhalla, Destiny 2, and Gears 5. With both new consoles scheduled for a late 2020 release, it’s anyone’s guess at which one might be more popular.

There have been many video games that have made the list of best-selling video games of all time, including Grand Theft Auto V, Tetris, and Wii Sports. Minecraft is the highest on the list with over 200,000,000 sales since it’s initial release in 2011. Call of Duty has certainly put in the work to deserve the honour to be on the list too. The franchise began in 2003 with the release of the original game, and has gone on to produce sixteen full games, as well as a number of updates, expansions, and DLC.

The game came out as technology was stepping up to make gaming a serious proposition. Instead of gamers sitting in their private bedrooms, alone, putting their stats and results into chat-rooms and fan sites, now they could log onto the game and use broadband – the innovation that transformed access to the internet from an hour or two a day to full-time, high-speed connections – to both play and chat, either using in-game text boxes or through headphones. This made gaming both sociable and safe: you were physically at home, but simultaneously could be helping a team of buddies to break through a siege, or defend a strong-hold. The gaming global village was truly global – gamers could connect with players in countries all over the world, all they needed was the game and a good internet connection!

Like a few other great games in the gaming industry, Call of Duty has a bit of something for everyone with compelling characters, excellent history-based story lines, and realistic graphics. The first series of CoD games were set in the time period of WWII, with later editions moving to different conflicts and even to futuristic ones, in which weaponry and training skills are highly creative and so satisfying to use. In recent Call of Duty games, gameplay is smooth and immersive, no matter which platform you use. They’re also available on a wide range of various consoles too, making games available for players on Playstation, Xbox, and PC.

In an article by Digital Trends, they rank some of the CoD games that have been released over the years from best to worst. Modern Warfare and Modern Warfare 2 rank highest on the list as games that redefined the modern first-person shooter and had great pacing and classic map designs. Backgrounds and settings are beautifully detailed, to the point that players would be able to navigate around the genuine battlefields, barracks and nearby towns, although the countryside and those villages not subject to running gunfights are almost heartbreakingly beautiful, almost as if to emphasise the comparison between the lovely freshness of the natural world and the bloody and dusty bleakness of the battlefields. Gameplay is absorbing and realistic, so players feel that they are part of the world they have entered and become a part, and the action is sufficiently lively to ensure that boredom does not find a home. While the game is challenging, with plenty to see, collect and do, the difficulty levels are tailored so that beginners do not find the game too difficult and rage-quit.

Alongside games like Minecraft, FIFA, and Grand Theft Auto, Call of Duty has become one of the most successful video games franchises of all time. It started out back in 2003 and it’s become one of the most successful and popular first-person shooter games ever. As of 2016, the series had sold over 250 million copies worldwide. It may seem that this combination of ease of play combined with challenging tasks to complete and the seemingly effortless way that play unfolds before the gamer: but make no mistake; no part of the game is unplanned. If you play well and enjoy the game – as, indeed, so many people do – then you are reaping the benefits of the skills of the game designers, programmers and planners. After all, they have almost twenty years of experience in getting it exactly right!