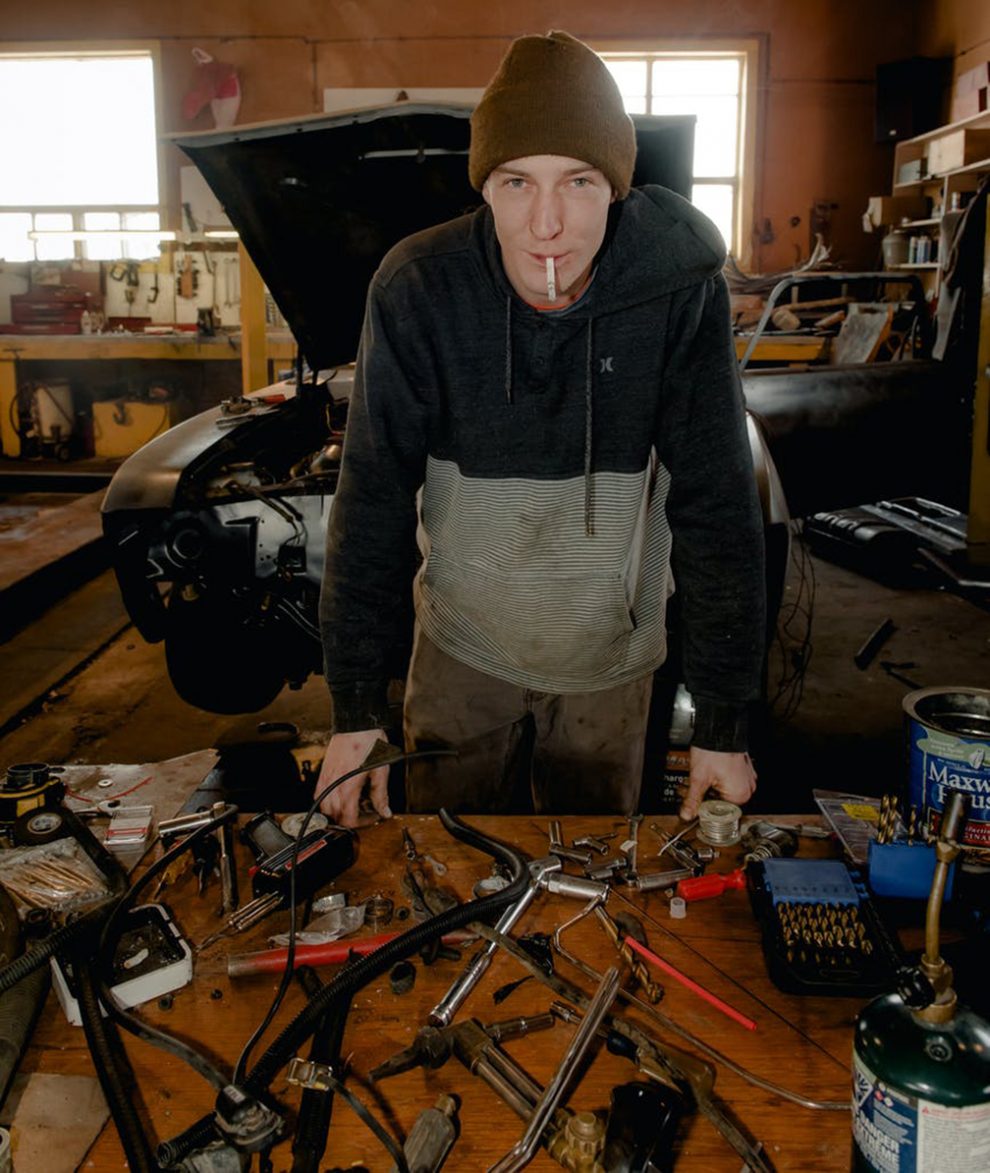 Although Donald Trump has repeatedly claimed that American workers are “thriving” during his presidency, this contention rings hollow.  The mishandled coronavirus pandemic, of course, has created levels of unemployment, hunger, and misery in the United States not seen since the Great Depression.  But even in the years before the pandemic, when Trump claimed he had created “the greatest economy in history,” American workers were left far behind.

During pre-pandemic years, the labor market was shifting, producing a rising percentage of workers concentrated in low-paying jobs.  A study released by the Brookings Institution in late 2019 reported that 44 percent of American workers (53 million people) earned low wages, with median annual pay of $17,950 per year.  Low-wage work was often precarious, with unpredictable schedules, reduced benefits, and unsteady employment.  Low-wage workers usually remained stuck in these jobs, and even workers in the middle class were “more likely to move down the occupation ladder than up.”  Unable to cover their living costs, substantial numbers of Americans worked at two or more jobs.

Overall, wages remained stagnant during the Trump era, with gains in take-home pay eaten up by inflation, leaving “real wages” for workers the same as 40 years before.  By contrast, the compensation received by their bosses rose dramatically, leading to an executive-to-worker pay ratio of 339 to 1.

Moreover, despite legal restrictions on child labor, it remained remarkably widespread.  According to the U.S. Labor Department, in 2017 there were 2.5 million child workers in the United States.  Child labor was particularly common in agriculture, where it was perfectly legal for a 12-year old to work 50 to 60 hours a week in the fields, exposed to toxic pesticides and extreme heat.  When Human Rights Watch interviewed child tobacco workers in four Southern states in 2019, most reported symptoms consistent with acute nicotine poisoning, including nausea, vomiting, headaches, and dizziness.

American workers faced other kinds of mistreatment, as well.  Enormous numbers filed official complaints of gender, race, age, and religious discrimination.  In late 2017, a Pew Research poll of U.S. working women found that 42 percent said they faced gender discrimination on the job.  McDonald’s, one of the largest employers in the United States (with over 800,000 employees), became notorious for the sexual harassment experienced by its workers, who even staged a nationwide strike over the issue.

Perhaps most significant, American workers were largely stripped of a key protection against exploitation:  labor unions.  Unscrupulous U.S. employers effectively used legal and illegal tactics—including harassing union organizing drives, firing union sympathizers, and waging vicious, anti-union campaigns—to deprive workers of union representation.  As a result, although nearly two-thirds of Americans approved of unions and roughly half of unorganized workers said they would join one if they could, union membership in the United States fell to an all-time low, with severe consequences for workers.

But how does the record of the United States compare with that of other advanced industrial countries?

Furthermore, American workers put in more hours on the job than did their foreign counterparts.  At the beginning of 2020, full-time U.S. workers had a longer work week than full-time workers in 24 OECD nations.  In addition, the United States remained the only country with an advanced industrial economy that did not guarantee workers a paid vacation.  The European Union guaranteed workers at least 20 paid vacation days a year, with some countries mandating as many as 30.  Although the U.S. government failed to require any paid holidays, most advanced industrial countries offered at least six per year.  Consequently, American workers averaged many more days on the job than did workers in almost any other advanced industrial society.  The United States also remained the only advanced industrial nation that failed to guarantee paid maternity leave to workers.

Not surprisingly, in a 2020 report, the International Trade Union Confederation—representing 200 million workers in 163 countries—ranked the United States as the worst among the nations with the world’s leading economies for workers’ rights.

Against this backdrop, it’s hard to take seriously Trump’s claim that U.S. workers have thrived during his presidency.  Indeed, even before the disasters wrought by the coronavirus pandemic, American workers received a raw deal.

Imagine a Power So Exponential the Government Is Willing to Forgo Its Most Precious Commodity Simply to Keep You Quiet?
THIS LOOKS LIKE CIVIL WAR
Comment