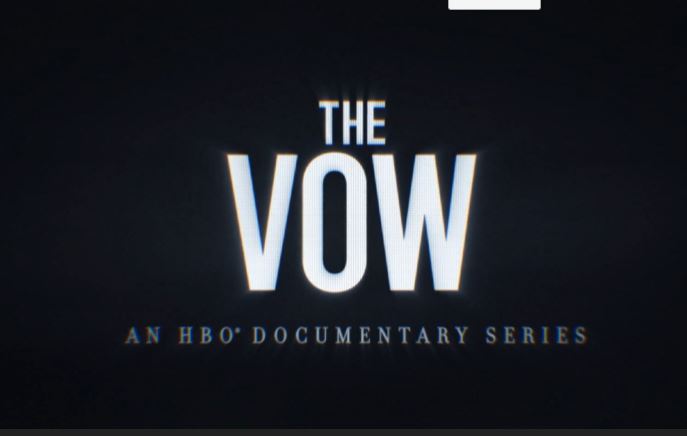 HBO premiered its 9-episode series, the Vow, last night.  Episode one was called “The Science of Joy.”

Here is how HBO described it:

Mark Vicente and Sarah Edmondson, high-ranking former NXIVM leaders, describe the dream and mission of NXIVM to build a better world. Bonnie Piesse, Mark’s wife, tells him she’s worried about the organization and Keith Raniere, NXIVM’s leader and Mark’s mentor. Mark believes there must be a misunderstanding – how could tools to make a better, more ethical world be misused?

Unfortunately, for me, I do not have HBO and I could not see the first episode. I do plan to see it and review it more fully.  Meantime, here is the trailer for the series, followed by some screenshots:

And here are some new and wonderful photos, screenshots from the series which readers will, hopefully, enjoy: