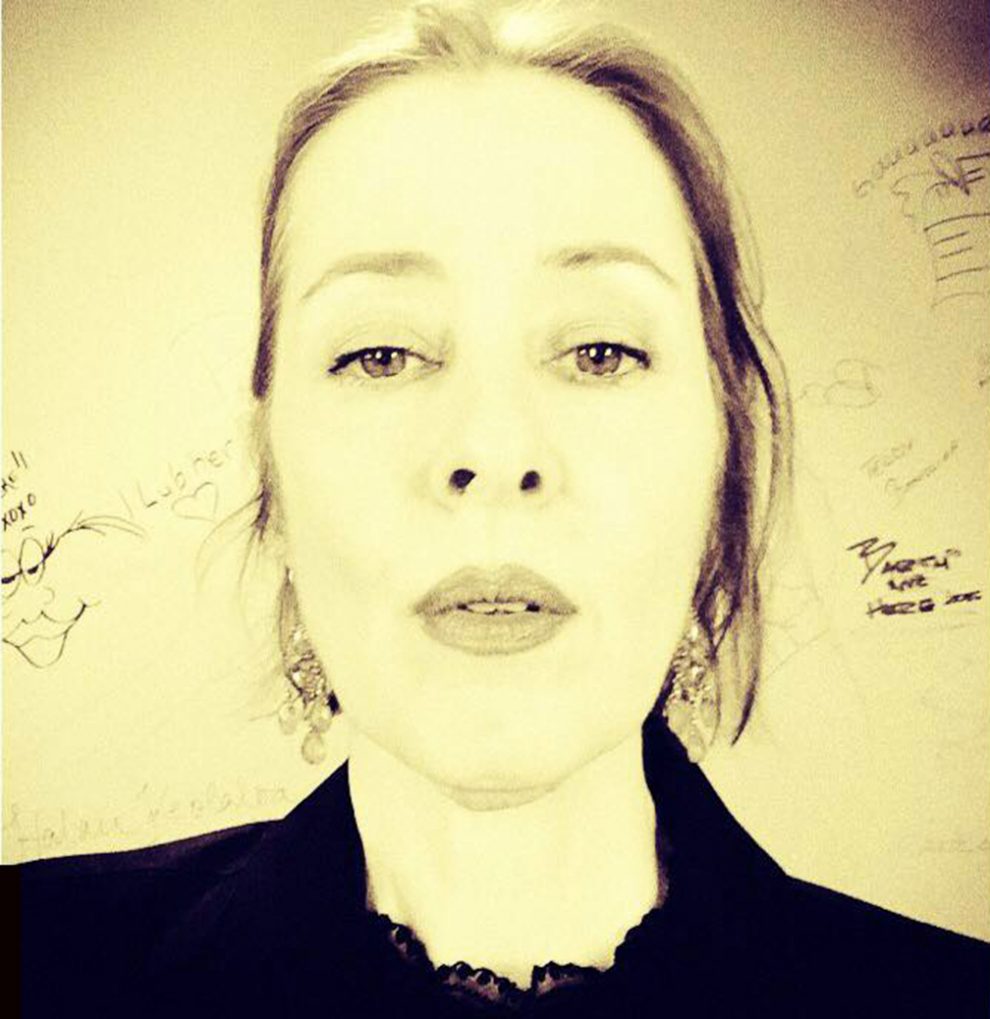 A lot of Buffalo music fans will remember when Suzanne Vega was starting out and made regular appearances at Nietzsche’s. Now the Grammy and Peabody Award-winning artist Suzanne Vega shares a new lyric video for her cover of Lou Reed’s “Walk on the Wild Side,” off of her upcoming release An Evening of New York Songs and Stories, due September 11 via Amanuensis/Cooking Vinyl.
The album, which was recorded live at the Café Carlyle in New York City, features Vega’s most New York-centric repertoire in a celebration of her long personal and musical relationship with the city. The album’s first two singles, “Walk on the Wild Side” and “New York Is My Destination,” are available to stream and download now—pre-save the album and access the advance singles HERE.
“Lou Reed was the first artist I saw live in concert,” says Vega, “and encountering his music changed my way of writing songs. Suddenly I knew I had complete freedom as a songwriter and nothing was forbidden.”
On An Evening of New York Songs and Stories, Vega is backed by longtime guitarist and musical director Gerry Leonard, bassist Jeff Allen and keyboardist Jamie Edwards. Recorded in early 2019, the album includes familiar songs like “Luka” and “Tom’s Diner” and deep cuts from her catalog like “Frank and Ava” and “Ludlow Street.”
Of the album, Vega says, “It is always a pleasure to play at the Café Carlyle in New York City, where this album was recorded. It is a small exclusive club that has hosted legends from Eartha Kitt to Judy Collins, and is also known to be the place where Jackie Kennedy met Audrey Hepburn. I love it for its bohemian old-world glamour! I decided it would be fun to perform a New York-themed show there with songs inspired by New York City or for which New York provided the backdrop, including ‘Walk on the Wild Side’ by my late, great friend, Lou Reed—a song I rarely heard him sing himself.”

Career Roadmap to Become an Auto Mechanic
Hustler publisher, who won a landmark legal battle against Jerry Falwell Sr., writes of Jerry Falwell Jr.’s fall from grace—and the Trump of it all.