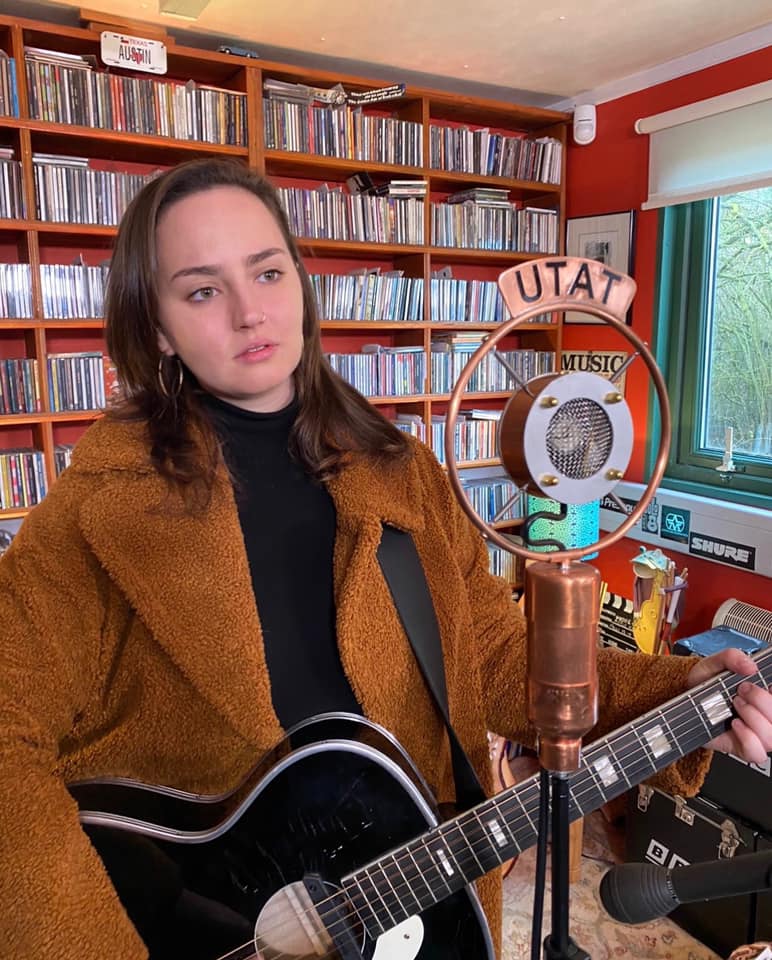 Diana DeMuth shares new single, “All The Liars,” today, along with a video. Unlike many high-pitched thin-sounding singers we hear today, Demuth has one of those full-bodied voices like the great songwriter Adele. Her debut album Misadventure is due out via Thirty Tigers on September 25, and this new single follows DeMuth’s previously shared singles, “Hotel Song,” “Rose of Nantucket,” “Steady Rolling” — a cover of Two Gallants’ hit, and “Into My Arms,” which came with a video featuring Wesley Schultz from The Lumineers. Rolling Stone calls DeMuth’s music “a euphoric must-listen.”
Of the “All The Liars,” video Diana DeMuth says:
“For this video, I really wanted to put an emphasis on the lyrics and the message of the song. “All The Liars” touches on the light that’s being cast on the cracks and corruptions in our world and eventually arrives at the plea of asking someone to love you. My director Nick helped bring this to life with the imagery that unfolds along with the words. There’s a tension that builds throughout this video that resolves on a note of growth and rebirth.”