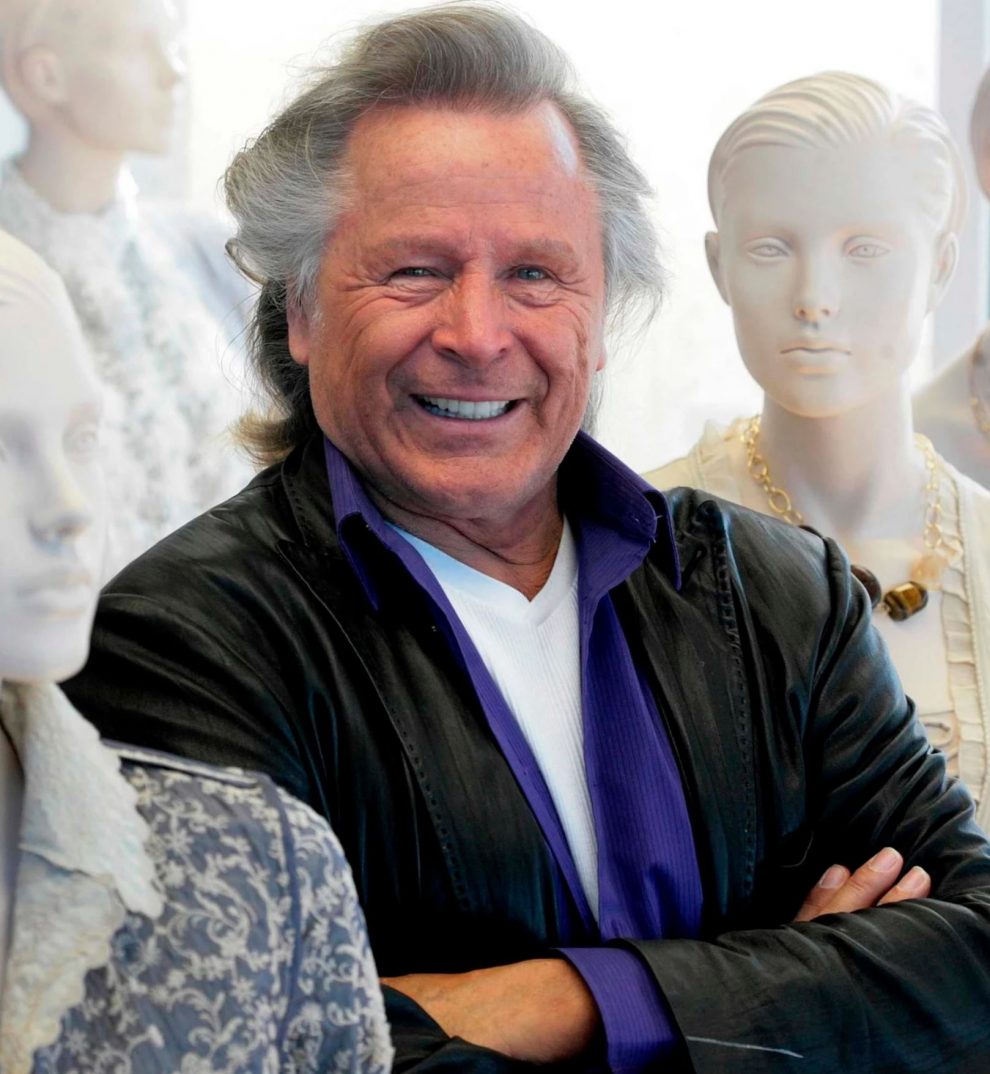 If you examine real closely, you will feel the tectonic shift in the fight against the sex trafficking and sexual abuse of minors and vulnerable young people.

In the most unusual turn of events, we learned today that two unidentified sons of millionaire fashion executive Peter Nygard are suing him, and are being represented by the same attorneys as dozens of his sex victims.

“The men — who are two of Nygard’s seven children — claim they were raped by the same woman, 14 years apart, with the incidents both occurring at one of their father’s properties, court papers say.”

I have a 7 minute YouTube video on the Nygard case that’s a good introduction to it.

Last February, Peter Nygard was accused of “luring a slew of young disadvantaged teens to his Bahamian mansion under the promise of fame and fortune — and then raped, sodomized and forced them to engage in depraved fetishes”, a scathing federal class action lawsuit filed in Manhattan federal court alleges.

“We have received information from over 100 witnesses, including dozens of victims, who have come forward with additional evidence relating to alleged rape and sexual abuse,” lawyers for the plaintiffs in the class action lawsuit claimed.

Now, in a shocking development, we learn that TWO OF HIS OWN SONS have joined the class-action lawsuit.

“The complaint filed Sunday in Manhattan federal court alleges the sons are also victims of the businessman who has been accused by at least 10 women of a decades-long sex-trafficking scheme.

“Hopefully my experience will help other people be able to speak the truth about what’s happened to them,” the older of the two sons said in an interview.

“It’s one of those things that when you look back at it, I see the pattern of it — that it happened with my younger brother — that’s when it struck me”.

“The younger brother involved in the suit claims that his father ‘lured, enticed and transported’ him from California to the family’s residence in Winnipeg, Canada, in the summer of 2018.”

“The woman — who was their father’s girlfriend — worked as a ‘fulltime sex worker’ and was paid with Nygard company money to assault the teens, the suit alleges.”

Hapless Raniere Followers Send Emails Demanding They Not Be Shown in NXIVM Documentary ‘The Vow’
Hustler publisher, who won a landmark legal battle against Jerry Falwell Sr., writes of Jerry Falwell Jr.’s fall from grace—and the Trump of it all.