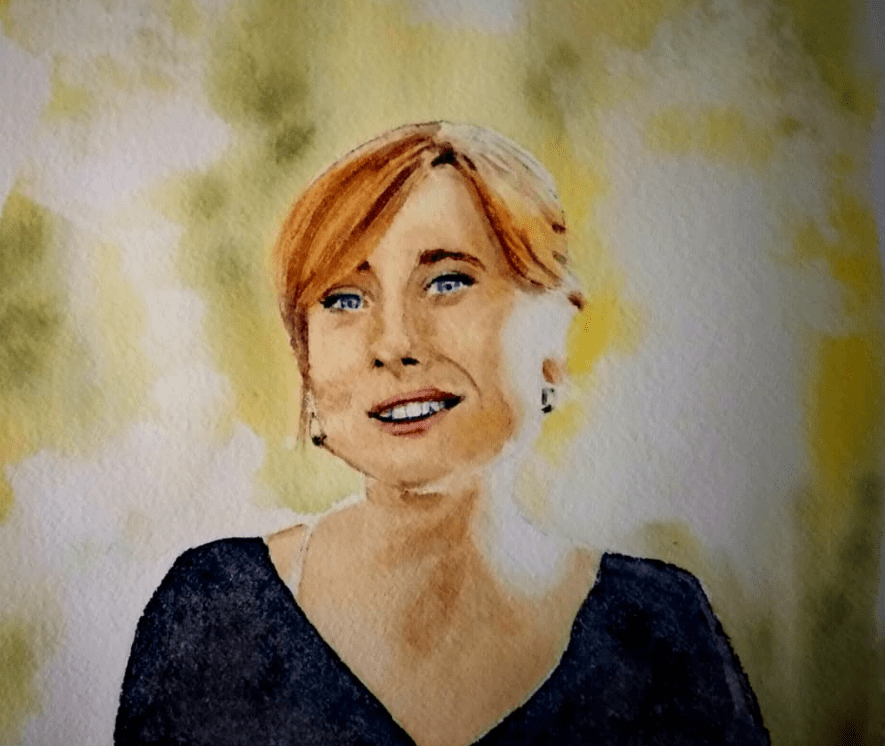 By Adult Women are Adults Too

Thank you for publishing In Defense of Allison Mack: She Ordered No ‘Slave’ to Do What She Did Not Do Herself.

I was thinking of writing something like this myself.

I think the only person who should have been prosecuted to the fullest extent of the law was the ringleader, Keith Alan Raniere.

Yet one other might have needed serious prosecution if the intent was to use, rather than help the women coming into the group.

Still you’d think that someone might have thought, “Why would we need something to hold over someone?”

Yet if you look at some secret organizations, military groups, frats, and sororities’ practices –tattoos and shaming while someone is being initiated – isn’t uncommon.

And sadly, evidence of such moments is out there.

Raniere was just giving into his demons and in the end proved it was for his benefit only.

I even doubt his is the only group that branded and had master-slave sexual relationships.

The difference is that most people doing something like that know ahead of time what they are getting into, and his group focused on high profile people. He probably saw himself as a mover and a shaker, not a manipulator and abuser.

Narcissistic people don’t ever want to see what they do as wrong. And he crossed the wrong point decades ago, and I would not be surprised if he studied how to manipulate and control people as far back as the 80’s.

I don’t think I would have the heart to prosecute anyone but him unless I knew one of the others just liked destroying people.

Yet, this media circus we have in the USA likes to point fingers, because as long as the pointed finger isn’t at them, they are entertained and self-righteous. After all, who was it that really broke trust in all this?

The puppets, or the puppeteer?

All young actresses and actors are lost for awhile after they are no longer a part of that show that made them famous unless they have someone really looking out for them.

Click here to post a comment
She Knew Keith Before He Was Vanguard: ‘He Never Wanted to Work for a Living!’
Epstein Associate Jean-Luc Brunel: Rape and Trafficking Allegations on Both Sides of the Atlantic