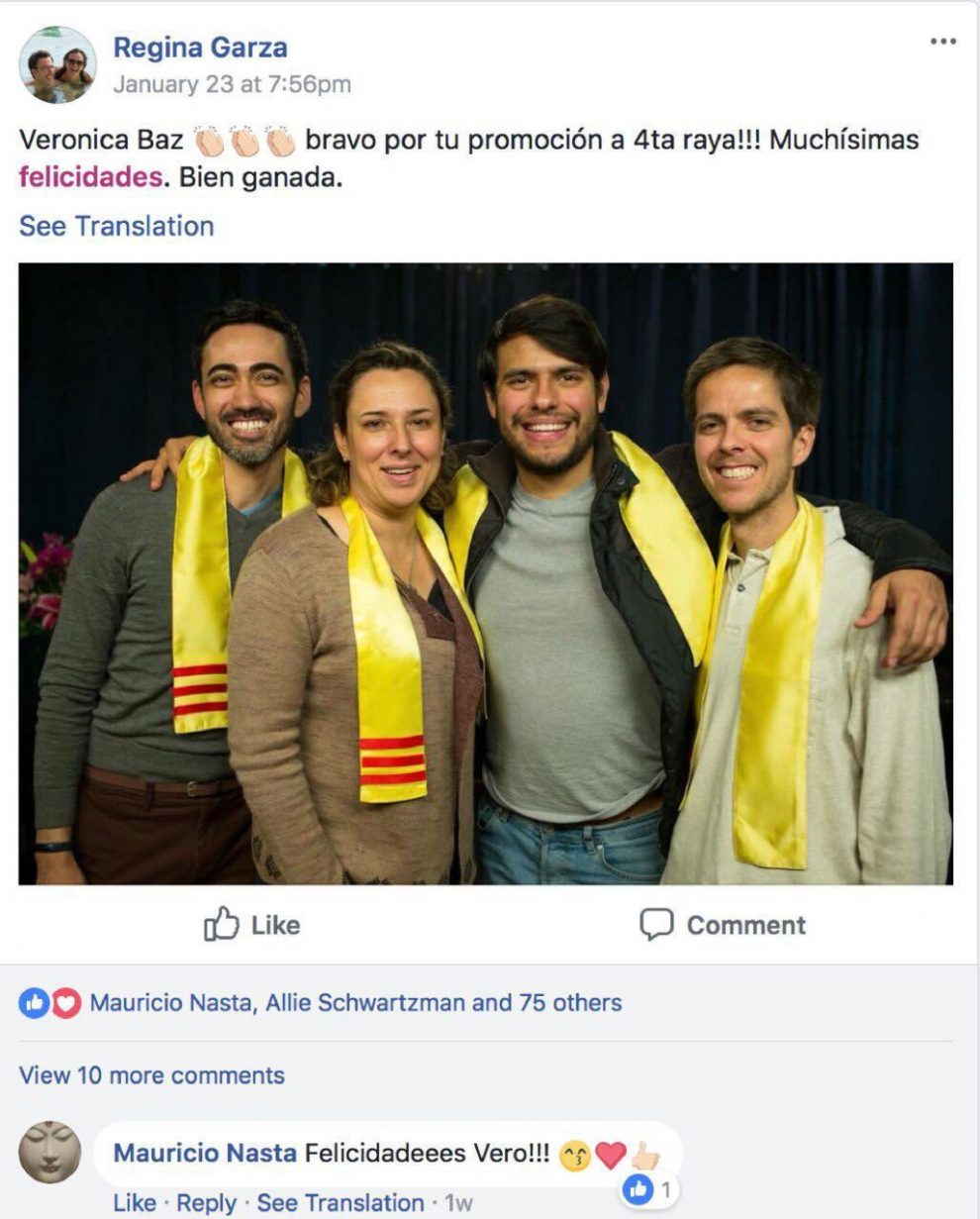 Many people are coming to learn about Nxivm from the new HBO series The Vow.  And they are doing some independent research to try to learn more.

There is no website in the world, of course, that has more material on Nxivm than the Frank Report, so naturally people are coming on here to read what I have written over the years.

Hedy Philips of Pop Sugar wrote an article on the colored sashes, quoting from my earlier work and this reminded me that readers, both old and new, might want a little refresher on the sashes and what they mean.

Sashes were [and still are for what remains of Nxivm] very important – for rank was everything in Nxivm.  Hierarchy was all important.

The “Stripe Path” is the means of advancement within Nxivm.

Nxivm’s members are awarded colored sashes,which they are privileged to wear around the neck at NXIVM courses.

The awarding of sashes is based on one’s services to NXIVM.

The decision to promote is entirely arbitrary and was the ultimate decision of Keith Raniere alone.

Prior to his incarceration, it was possible for an attractive and slender woman to make her way up to the top fairly rapidly through personal mentoring by Raniere.

In short, the color of the sash signifies rank.

Rank within Nxivm is also denoted by means of handsome “stripes,” which are added to a member’s sash until she or he earned a sash of a higher-ranking color.

The valuable sashes worn by the august leaders of NXIVM. The cost of the physical sashes may not be high [about $7] but their value in garnering Executive Success is immeasurable.

Let us now examine the ranks:

The lowest rank are “students” who wear the white sash.

There have been likely more than 15,000 whites. Anyone who pays for the course gets a white sash.

At the classes, the white sashes learn to recite praises to the Vanguard,, how to bow before him and learn the secret handclasp.

A white sash can be obtained for as little as $2,000. Pretty and slender women have been known to get them for free.

The next rank is that of a coach, who wears yellow.  They work for free and pay monthly fees to keep their yellow sash. Pretty women, with generous and compliant dispositions, have been known to get a yellow rather quickly after visiting Raniere at his “library.”

Yellow sashes can be obtained for as little as $25,000 in cash and services. Plus annual fees. Each additional stripe – and there are four – cost another $50,000.

Unless one is a young slender woman.

The next higher rank permits a person to be eligible to actually make a [small] salary or earn commissions [for recruiting]. They are called “Proctors”and they wear the orange sash.

I would estimate there have been several hundred orange-sashed Proctors.

The most expensive Orange sash- with four stripes was obtained by Clare Bronfman. It cost her more than $100 million.

Average income in return for being an orange – $35,000 annually.

Above the orange-sashed ones loom the “Senior Proctors” who wear the glittering green.

There have been less than 20 Greens.

Cost of a Green – $1 million in cash or services.

[Some have said that the cost of Harvard education is substantially less than getting a Green Sash, but Harvard does not teach the wisdom of the Vanguard.]

The next rank – is that of a Counselor, who wears blue.

To my knowledge, there is only one blue sash  – Edgar Boone – a current member and pioneer of the Mexican recruitment and the bulk cash smuggling efforts.

The next higher rank is Senior Counselor – who wears the purple sash.

There are presently no “purples” in NXIVM. There have been only three purple sashes I know of in the history of NXIVM.  All three were girlfriends of Keith Raniere

Beyond the purple is the astronomically high and virtually incomprehensible– Gold Sash – which is worn only by the Prefect.  Her name is Nancy Salzman. She is also indicted.

Beyond that – abiding in the heavens above and not material at all – is the colorless sash [it appears to the naked eye as white] of the Vanguard – Keith Raniere – who is beyond all sashes.

Cost to be Vanguard – zero dollars, servicing hundreds of slender and attractive female students, and likely a life sentence in prison.

Victim Impact Statements 101: Who Can Submit – and When and How To Do So
She Knew Keith Before He Was Vanguard: ‘He Never Wanted to Work for a Living!’
Comment