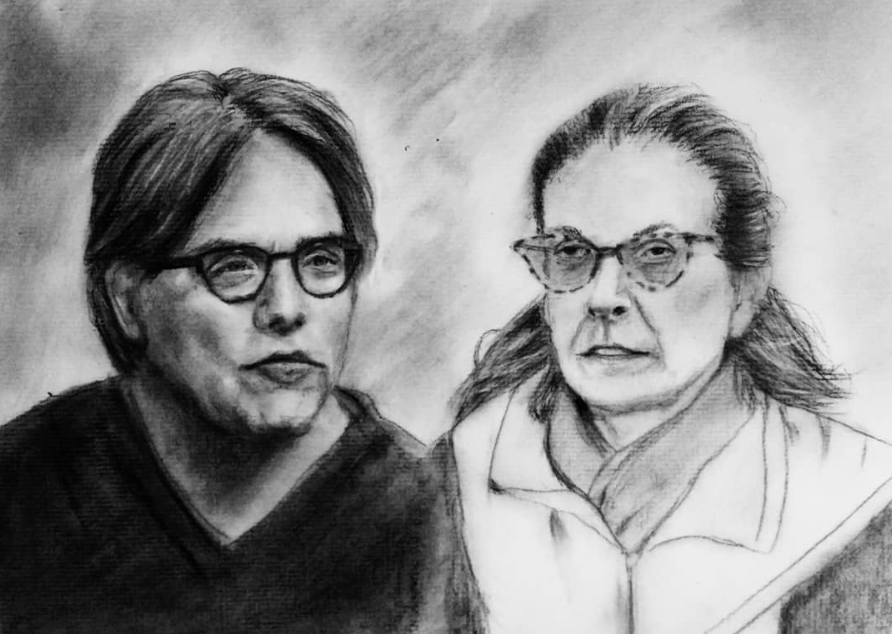 Before we get into the details of who can submit such a statement – and how to do so – let’s take note of the most recent filings in the case and the ones that are scheduled to take place in the near future.

Back on August 18th, the presiding judge in the case, Nicholas G. Garaufis, held a Status Conference for Clare. During that conference, the judge ordered her latest attorney, Ronald S. Sullivan, Jr., to submit, on or before August 28th, (a) a list of any facts contained in her “Pre-Sentencing Report” that she disputes, (b) the reason(s) for any such disputes, and (c) whether a Fatico hearing will be necessary to resolve them.

During that same August 18th Status Conference, the judge also ordered the prosecution to submit, on or before September 11th, its response to Clare’s filing – including, if applicable, whether a Fatico hearing will be necessary to resolve any disputes that were identified by Mr. Sullivan.

Back on August 14th, Judge Garaufis held a similar Status Conference for Keith. During that conference, the judge issued the following orders:

Except in very limited circumstances, victims have the right to attend all public court proceedings that involve the perpetrator who harmed them – including, of course, the sentencing hearing.

Were that standard to be strictly enforced in this case, then the only individuals who could submit/read “Victim Impact Statements” with respect to Clare’s sentencing would likely be  Sylvie and someone representing Pam Cafritz’s estate. That’s because Clare only pleaded guilty to harboring an illegal immigrant (i.e., Sylvie) – and enabling credit card fraud against Pam Cafritz’s estate.

Similarly, if that standard were strictly enforced, the only individuals who could submit/read “Victim Impact Statements” concerning Keith’s sentencing would be those who were directly impacted by the various crimes of which he was convicted (e.g., sex trafficking, forced labor conspiracy, human trafficking, racketeering, racketeering conspiracy, etc.).

In reality, however, judges tend to be very lenient in allowing individuals to self-identify themselves as “victims” – and, based on some of the people who we know have already submitted “Victim Impact Statements”, it appears that will be the rule in this case.

Does a Victim Have to Have Monetary Damages to Submit a “Victim Impact Statement”?

Once again, judges and prosecutors tend to be very open-minded when it comes to the submission of “Victim Impact Statements”.

So, it is unlikely that anyone who seeks to submit a “Victim Impact Statement” with respect to Clare or Keith will be denied the opportunity to do so simply because they’re not seeking monetary damages from either of them.

What Should Be Included in a “Victim Impact Statement”?

By their very nature, “Victim Impact Statements” are meant to be personal. So, if you’re going to write/read one of these, be sure to put it in your own words.

Tell the judge how Clare and/or Keith harmed you.

How they hurt you, your family, your loved ones, your friends, etc.

And, if applicable, focus on the long-term and/or ongoing effects of what they did to you. Just as having a permanent limp is far different than having a scraped knee that healed, so too is it different to have suffered an ongoing trauma at the hands of Clare and Keith rather than a temporary one.

The EDNY is comprised of three boroughs of New York City (Brooklyn, Queens, and Staten Island) – and both suburban counties on Long Island (Nassau County and Suffolk County).

The mailing address for victims who wish to do either (or both) is as follows:

To find out if you can submit your statement/request electronically, you can contact Tanya’s office at 718.254.7000.

And the EDNY’s fax number for both of the Frank Report readers who still use fax machines is 718.254.7508

Life in Prison #3: Government Overview of DOS — With Fascinating Raniere Conversation With Allison Mack
The Stripe Path – a Primer for Those Watching THE VOW, Wishing to Understand the Nxivm Sash-Ranking System