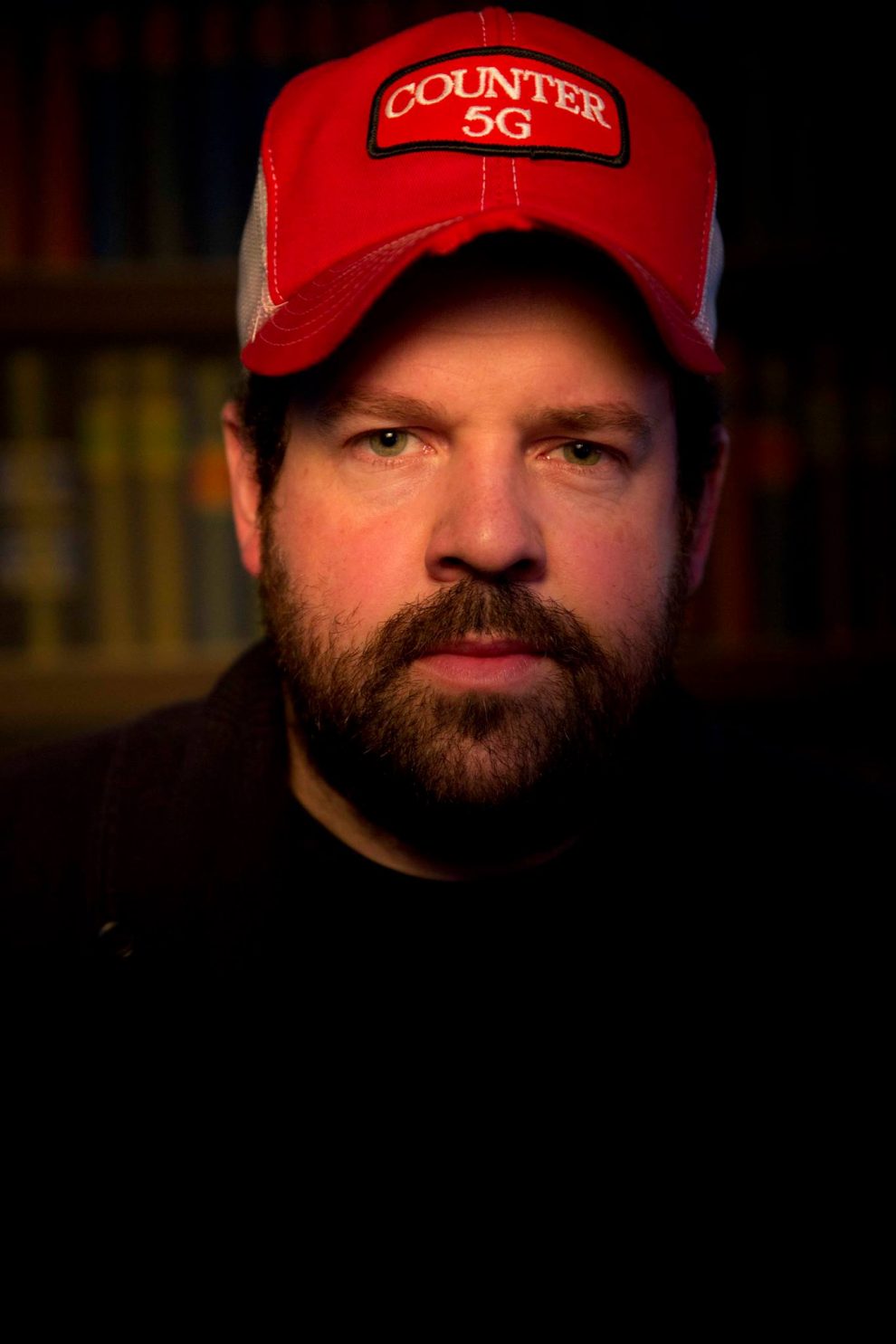 Donavan Woods has released several albums of folk and roots music, including the Juno Award-winning Both Ways.  His fourth album, Hard Settle, Ain’t Troubled won the award for English Songwriter of the Year, and the album was nominated for Contemporary Album of the Year. His newest album, Both Ways, was released on April 20, 2018. In the same year, he was a SOCAN Songwriting Prize nominee as co-writer of James Barker Band’s song “Chills”.

At the Juno Awards of 2019, Both Ways won the Juno Award for Contemporary Roots Album of the Year.  In May 2019 Woods released The Other Way, a companion album to Both Ways which featured more acoustic-based renditions of the prior album’s songs. The Other Way included guest vocals from Tenille Townes on “I Ain’t Ever Loved No One”, which was a duet with Rose Cousins in its original Both Ways version.

His album Without People is slated for release in November 2020.