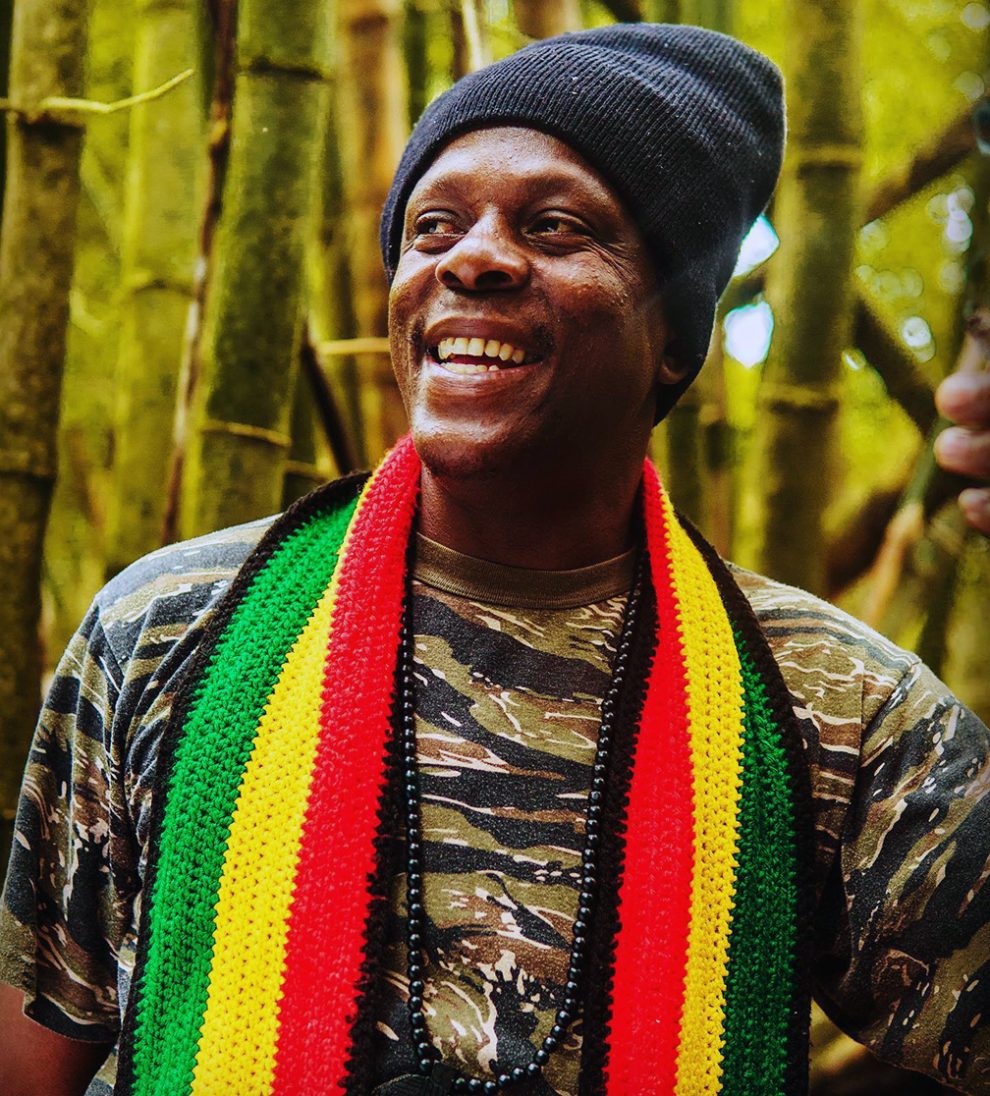 Happy September 8th Birthday  Richie Spice.  In April 2020 Richie released the single and music video for “Valley of Jehoshaphat (Red Hot)” to critical acclaim. In May, Richie alongside Bobby Konders released the Red Hot Mixtape and his song “Together We Stand” was chosen as the theme song for Jamaica Together We Stand – a fundraiser which assisted the Jamaican government in raising funds for personal protective equipment for front line workers. The Reggae star and icon closed the month of May by teaming with Irie Jam for the virtual Census 2020 concert series