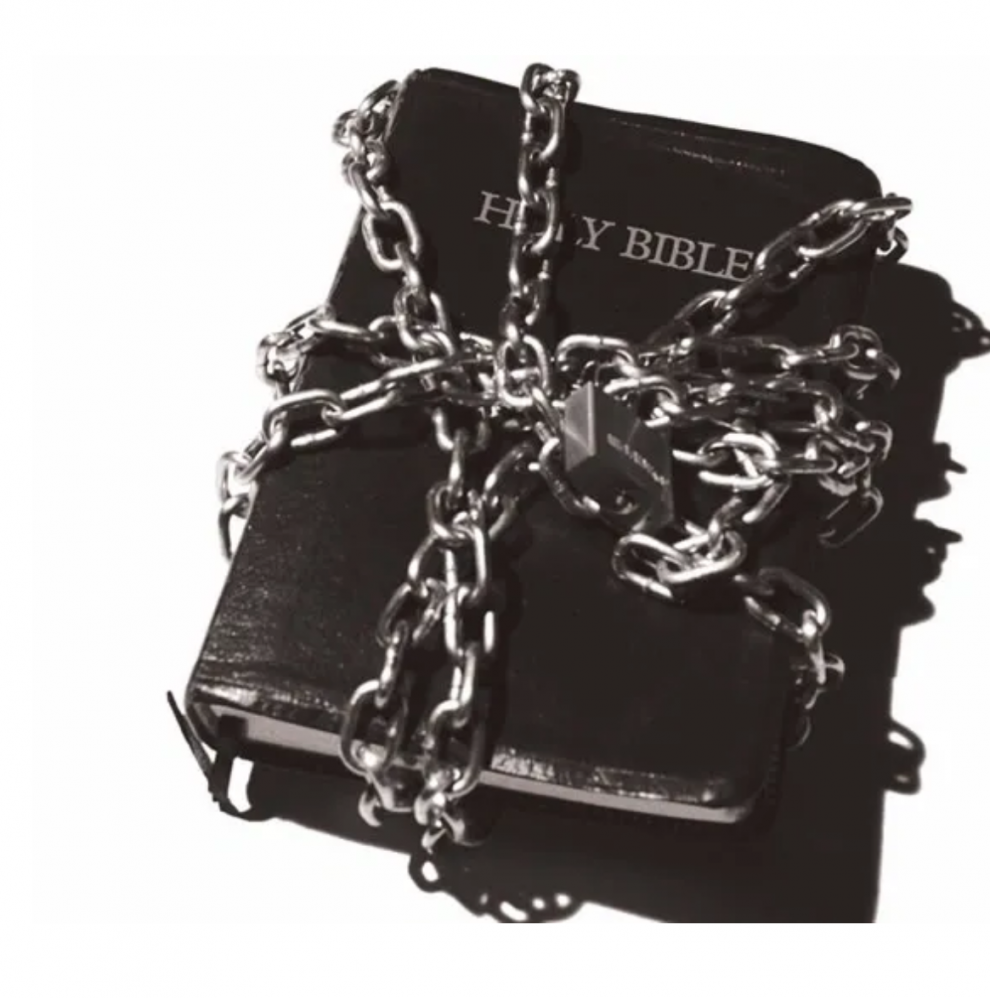 “The church is not a political power, it is not a party, but it is a moral power.

Therefore, since politics fundamentally should be a moral enterprise, the church in this sense, has something to say about politics. Therefore, when politics and politicians act in an immoral way we most certainly do have the duty and the obligation to speak up and to speak up about it.” – Pope Benedict XVI

In Part 1, we discussed how churches have been silenced through the obtaining a 501c3 non-profit status.

In this part we shall examine what to do about it.

In 1954, the Johnson Act (which restricts 501c3 organizations from speaking out politically), championed by then Senator Lynden B. Johnson effectively put a muzzle on 501c3 non-profit entities.  He championed this bill in a wholly political move to silence two foundations that were opposing him.  So, in an unabashed political move, he used politics to politically silence others if they disagreed with the current political flavor of the day.

All 501(c)(3) Faith Based Organizations have waived their rights and handed them over to the IRS and the State.

501c3 organizations become State organizations subject to the vagaries of governmental rules – the very thing that the Founding Fathers sought to disentangle themselves from with the First Amendment.

Since churches already have a mandatory exemption to filling tax returns, it is completely unnecessary for a church to seek the state ‘favor’ of the 501c3 status.

Churches are NOT required to be 501c3 non-profits.

Most churches erroneously think that they must be a 501c3 organization to operate and to be tax exempt. This is simply not true.  The very act of becoming a 501c3 takes away the first amendment rights guaranteed to you through the US Constitution.

All 501(c)(3) organizations have speech restrictions.

If an organization is not organized as a 501(c)(3), these restrictions do not apply.

Only churches wanting to accept grant money, must be designated a 501c3.

These restrictions on free speech are in direct conflict with the First Amendment, yet most churches have chosen to apply for a determination as a 501(c)(3).

The First Amendment guarantees the right of “free” exercise of religion and of free speech.

Only Faith Based Organizations enjoy these dual rights.

Any law or rule passed that conflicts with these rights would be unconstitutional.

Churches have the right to speak freely about social and political issues without losing tax exempt status, however, most voluntarily waive this constitutional right in applying for and receiving a “Letter of Determination” as a 501(c)(3).

The only way to receive approval on your 501c3 application is to accept restrictions on your first amendment rights to the exercise of the freedom of speech and religion.

Churches automatically meet the requirement of being tax exempt.

The IRS already considers churches to be tax exempt organizations under the mandatory exemption rule, therefore a church does not need to apply to become  a 501c3 organization and receive a ‘letter of determination’ which determines they are tax exempt.

Organizations not required to file form 1023 include: “Churches, interchurch organizations of local units of a church, conventions or associations of churches, or integrated auxiliaries of a church, such as a men’s or women’s organization, religious school, mission society, or youth group.”

(Form 1023 is a United States IRS tax form, also known as the Application for Recognition of Exemption Under 501 of the Internal Revenue Code.

According to the IRS’ own publications and the Tax Code itself, we can see that it is completely unnecessary for any church to apply for tax-exempt status.

The punishment for violations of 501c3 restrictions is taxation and additional penalties.

If your organization is taken to court for violating restrictions on speech, more than likely ‘Determination Letter’ as a 501c3 and thus made an agreement to restrict themselves.  When one makes an agreement with the IRS, then the agreement is enforceable.

ALL churches fall under Title 26 Section 508c1A – the True Separation of Church and State.

Let’s break this down:

Subsection c – which lays out exceptions

Therefore, a 508c1a – 26 U.S. Code § 508 (c) exceptions (1) mandatory exceptions (a) churches, their integrated auxiliaries, and conventions or associations of churches

CHURCHES ARE MANDATORILY EXEMPTED FROM BEING TAXED.

Section 508(c)(1)(a) was codified in the Internal Revenue Code (IRC) in order to formally establish the right to “free” exercise of religion which had been a standard upon which America was founded and governed since it gained its independence. A 508(c)(1)(a) is, by the very nature of its creation, a religious, non-profit, tax-exempt organization.

Congress had to enact a specific rule to exempt churches from these new requirements or the new legislation would be in conflict with the Constitution. Section 508(c)(1)(a) was necessary to formally ensure that government did not entangle itself with the organization and operation of churches.

According to IRS Publication 526:

“The following list gives some examples of qualified organizations.  Churches, a convention or association of churches, temples, synagogues, mosques, and other religious organizations.”

All 501(c)(3) organizations are required to file a tax return each year. If they do not file returns timely the tax exemption status is automatically revoked after three years.

Section 508(c)(1)(a) organizations, since they are not of record with the IRS, are not exposed to public scrutiny, nor do they need to apply to the IRS for a Letter of Determination.

In the case of Section 501(c)(3) entities, all applications and subsequent correspondence are available to any who request it, including those who are opposed or hostile toward religion.

Why would one give up a right for tax exemption when one doesn’t have to?

“They are quick as lightening when they want to be, to silence any priest who dares to step out of line. You really wonder why ordinary priests don’t speak up – It’s out of fear. Fear.  Shame on the Hierarchy who covers up truth through a conspiracy of fear”  – Fr. James Altman

With the effective silencing of the churches, the moral decay of society is palpable.

The church sits with its hands tied, watching the destruction created by godless politicians, thinking they are unable to speak out and reverse the downward spiral of chaos and despair.

But their hands are tied with spider webs, so easily broken free of…

The price society is paying with the silencing of the moral compass of the world is drugs, criminal politicians, greed, unscrupulous psychiatric experimentation and death.

There is a heavy price being paid not only by the churches themselves but by society as a whole with the organizing and operating with 501(c)(3) speech restrictions – ministers cannot speak out in regards to vital issues in the world today, nor can they cultivate true leaders who can influence the direction societal enhancement.

Churches do not have to live in fear of losing their tax exempt status for speech on leadership, legislation, and politics. Pastors can and should speak truth without compromise.

You DO have a choice in how your church is formed.

“…politics has no place in the Catholic Church” – Baloney.” –  Fr. James Altman

To learn more about forming a 508c1a go to www.helpinghandoutreach.org and the IRS tax code.

Click here to post a comment
VICE VIDEO: Drug Death Squads in the Philippines or Decriminalization in Portugal: What’s Better?
NEW MUSIC: YouTube streaming giant The Living Tombstone are rocketing to the top with creative animation and great music