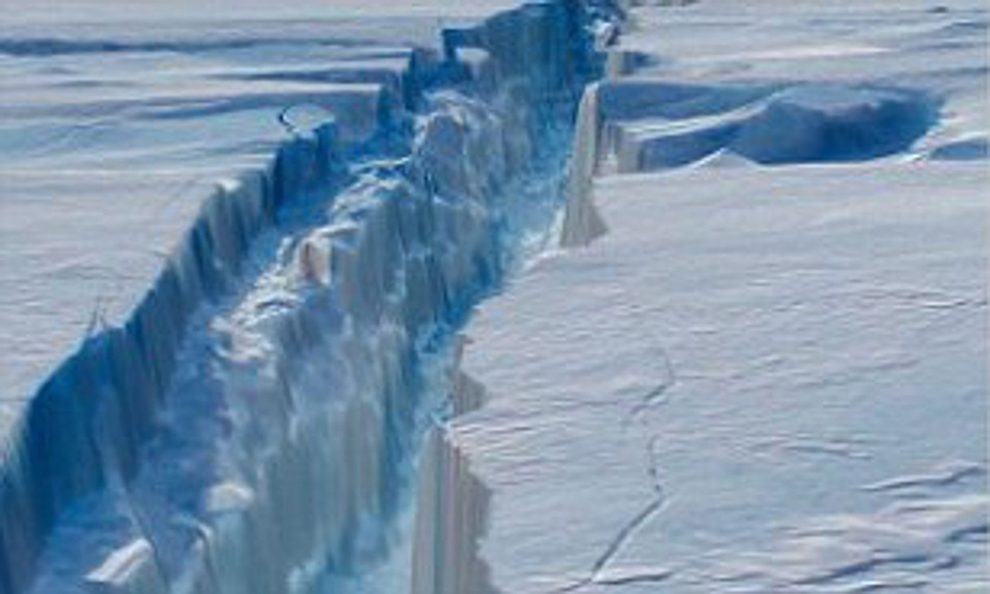 Two major Antarctic glaciers are tearing loose from their restraints, scientists say, increasing the threat of rising seas. Located in West Antarctica, the enormous Pine Island and Thwaites glaciers have been losing mass for more than a decade.

The survival of Thwaites is so critical that the United States and Britain have begun a targeted, multimillion-dollar research mission to the glacier.

The loss Thwaites Glacier could trigger the broader collapse of the West Antarctic ice sheet, which contains enough ice to raise sea levels by about 10 feet.