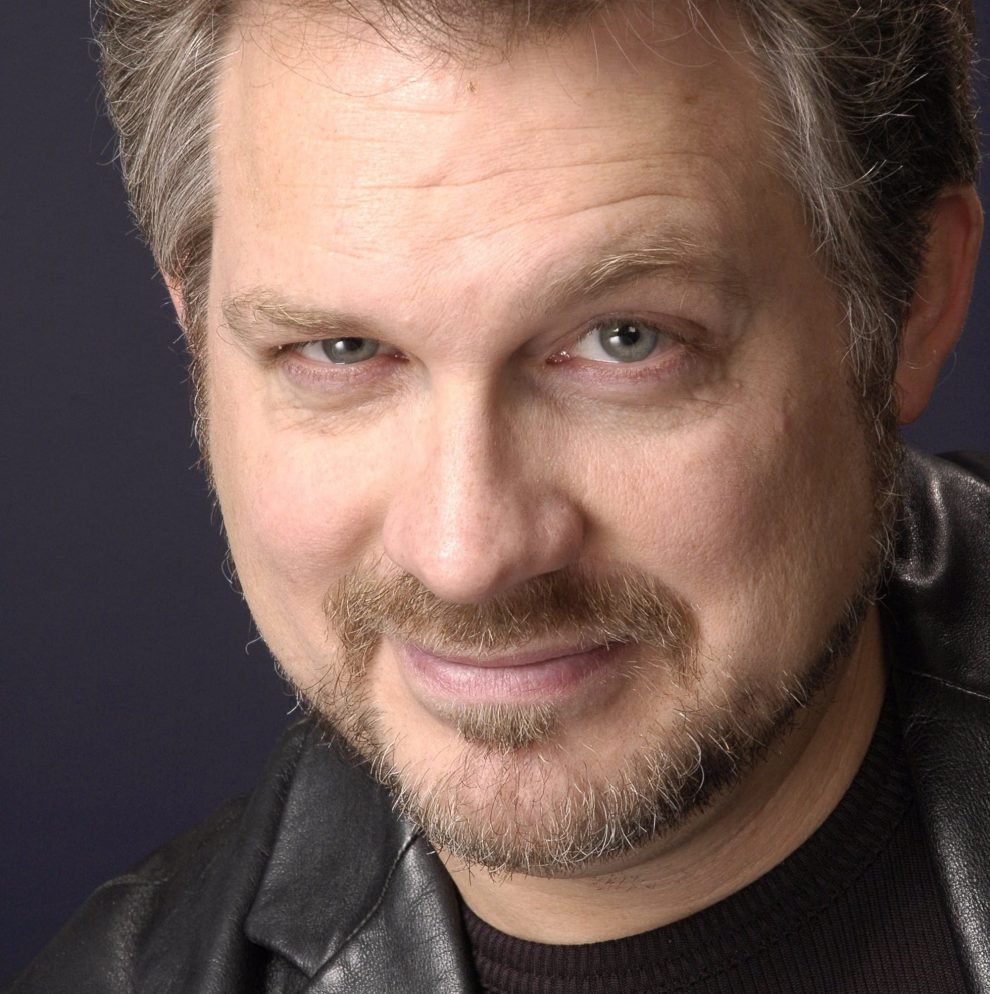 Valerian Ruminski is well known in WNY as the basso cantante opera singer who founded the Nickel City Opera in 2009. Opera is his thing. Or so we thought. It was a surprise to find the talent who has performed with opera companies worldwide including The Metropolitan Opera, New York City Opera, Opera Ireland, Opera de Montreal and dozens more, released a record that is decidedly NOT opera.

The album SONGS FROM THE INSIDE is to be released not under the name Valerian Ruminiski but by the moniker The Impressario, which considering the often biting political lyrics might be termed his Nom de Guerre (war name). Mr. Ruminiski has put his substantial vocal talent to a quite unorthodox effort for an opera singer. There have been popular singers like Tom Jones, Nate King Cole and Freddy Mercury who one could easily imagine singing opera, but we don’t tend to think about opera singers practicing a different genre. Well, here it is.

There is also a lovely instrumental composition by Mr. Rumunski, “Goodbye My Friend” which is dedicated to a close friend he lost in a hit-and-run accident. Indie Shark magazines, which reviews everything from TOOL to Iron Maiden or The Pixies, chose Ruminski’s SONGS FROM THE INSIDE as its pick of the during the month of June.

LIVING IN MY DEAMS

WHAT KIND OF MAN R U?