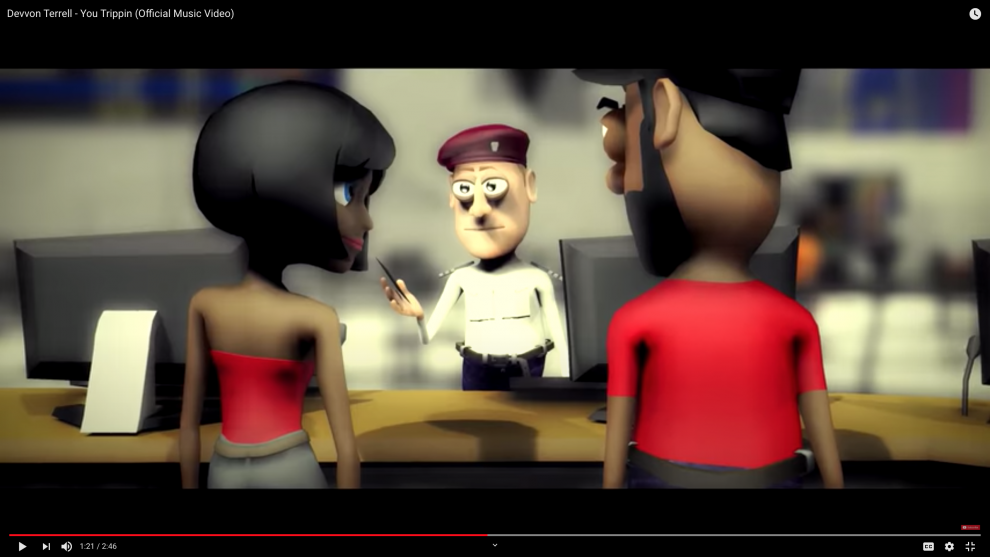 DEVVON TERRELL, singer, songwriter, and producer announces his upcoming album VOL. 2 DÉJÀ VU with the release of his new animated video “YOU TRIPPIN” which follows Devvon Terrell’s release of “HOMEWRECKER.”  Both tracks are featured on Devvon’s just-announced, upcoming album. Each video building on the narrative of the last video.