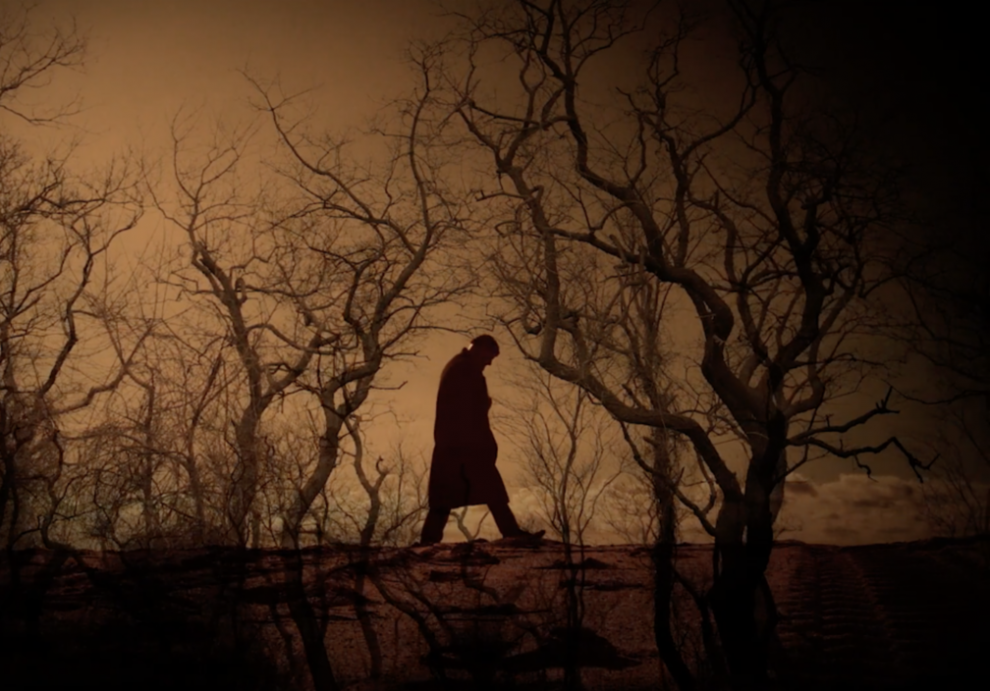 With fall now officially upon us, multi-platinum, four-time GRAMMY-nominated rock band Goo Goo Dolls have released the music video for their song “Autumn Leaves” today. The slow-burn track initially appeared on the band’s twelfth studio record Miracle Pill. The Goo Goo Dolls will embrace the winter season next with the release of their first-ever holiday record It’s “Christmas All Over,” due for release on October 30th, 2020. The album is comprised of cover renditions of famed holiday songs such as “Let It Snow” and “Hark! The Herald Angels Sing”, several rarities, as well as two new originals.

Finance with Gerald Dewes: Common Stock vs. Preferred Stock
Are Cheap Psychic Readings As Good As Expensive Ones?