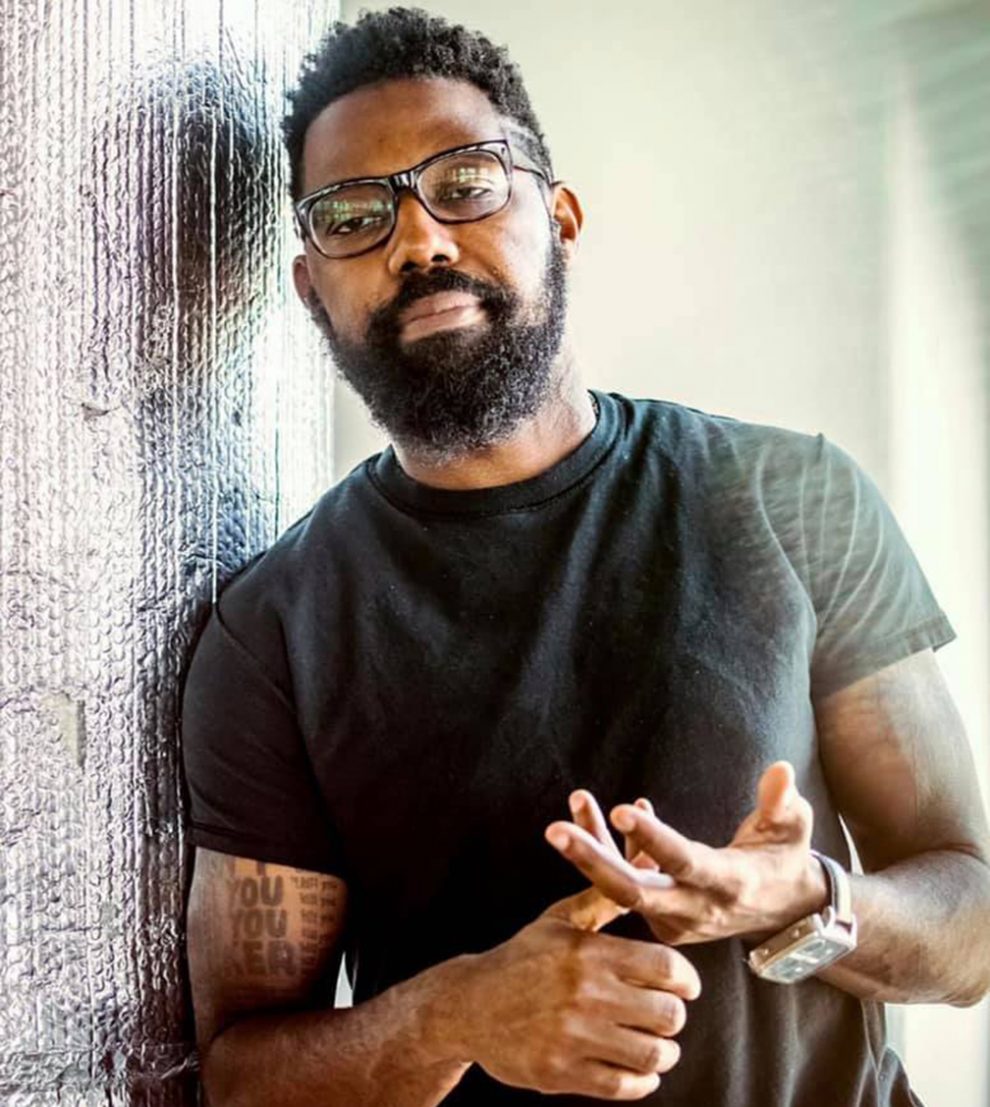 The Canisius College Contemporary Writers Series will welcome acclaimed author Damon Young ’02 to a live web event on Tuesday, October 13. Young will speak about his debut memoir What  Doesn’t Kill You Makes You Blacker, at 7:00 p.m., and take questions from participants  An RSVP is required to participate in the event. Visit  canisius.edu/damonyoung to register.

Damon Young is a writer, critic, humorist and satirist. His debut memoir — What Doesn’t Kill You Makes You Blacker: A Memoir In Essays is a tragicomic exploration of the angsts, anxieties, and absurdities of existing while black in America, and won Barnes & Noble’s 2019 Discover Award. It was also longlisted for the PEN America Diamonstein-Spielvogel Award, nominated for both an NAACP Image Award and a Hurston/Wright Legacy Award, and is a Krause Essay Prize nominee. NPR, which named it one of the best books of 2019, called it an “outstanding collection of nonfiction.”

Young is also the co-founder and editor in chief of VerySmartBrothas — coined “the blackest thing that ever happened to the internet” by The Washington Post — a contributing opinion writer for The New York Times, and a columnist for GQ. Ava DuVernay called his voice “clear and critical.” Michael Eric Dyson said he’s “one of the most important young voices in humor writing today.” And Kiese Laymon called his work “the best of American twenty-first century writing.”