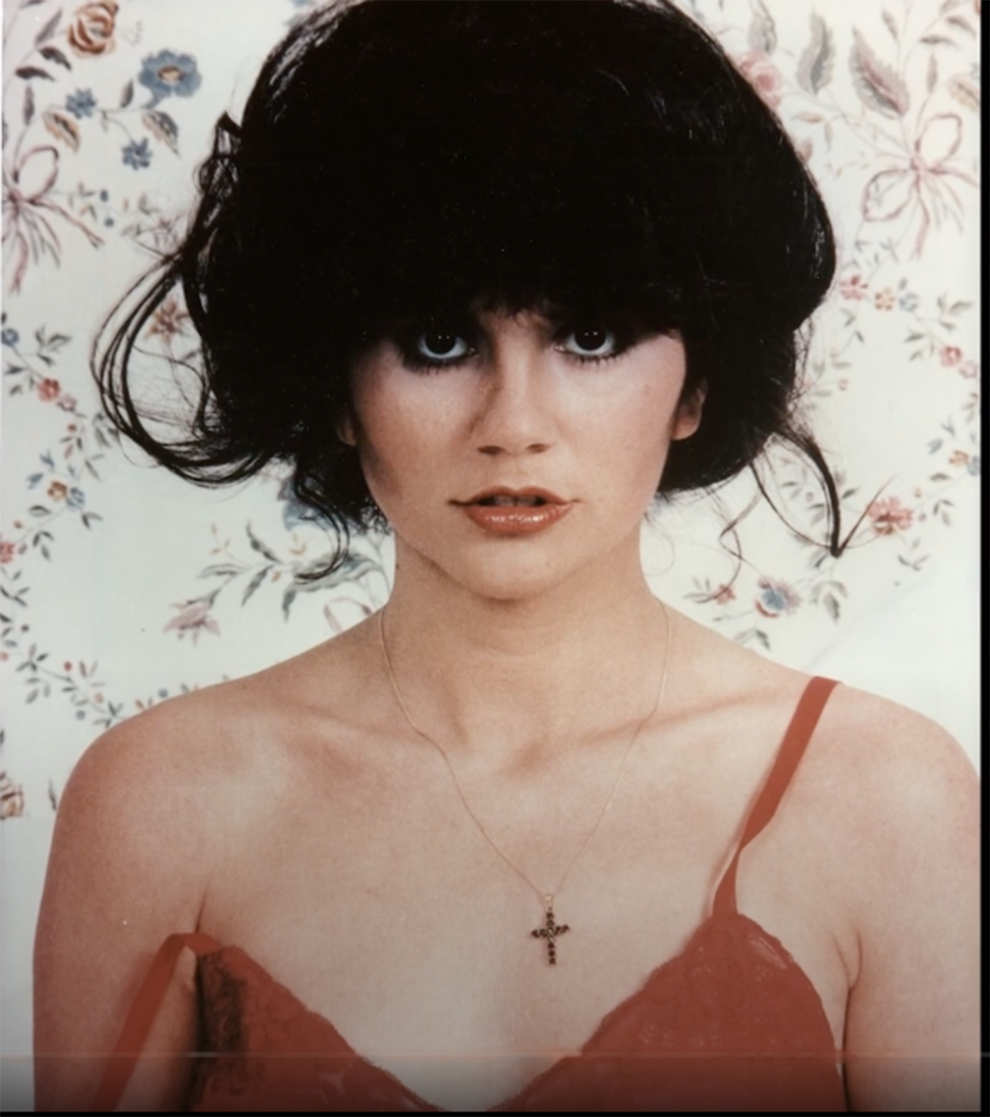 Linda and the Mockingbirds, a beautiful new documentary capturing Linda Ronstadt’s 2019 journey to Mexico with a group of young students, will be released digitally on October 20th by Shout! Studios and PCH Films. From award-winning director and producer James Keach (Glen Campbell: I’ll Be Me), who also produced the 2019 Linda Ronstadt documentary The Sound of My Voice, Linda and the Mockingbirds is the result of Ronstadt’s introducing Keach to Los Cenzontles Cultural Arts Academy, for whom she has been a patron for 26 years. The film is available for pre-order now.