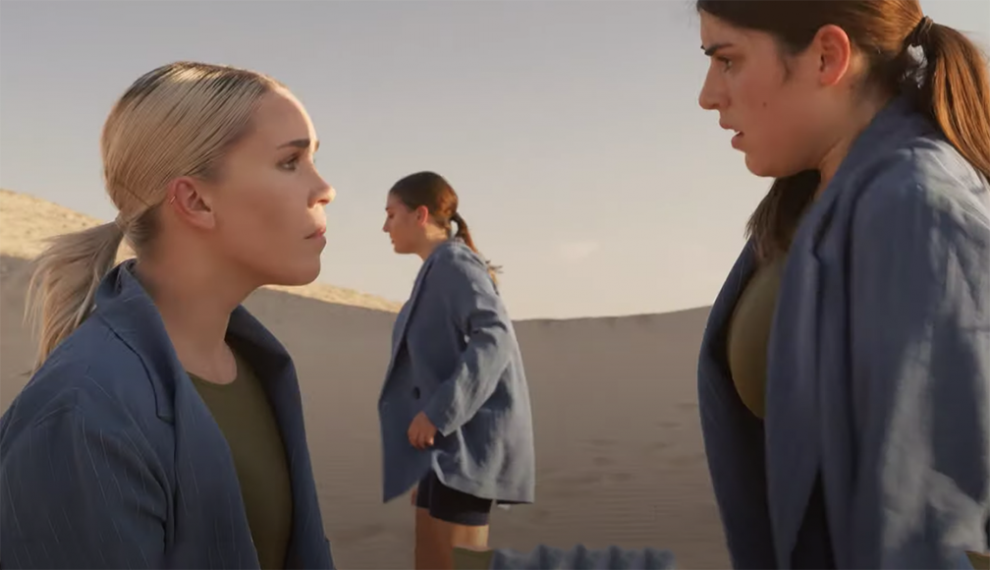 Donovan Woods is creating a bridge between the rich cultures of visual art and music with the ‘Donovan Woods With People Project,’ and the latest dance video for “She Waits For Me to Come Back Down (feat. Katie Pruitt),” is just another example of music’s ability to influence a wide variety of art mediums.
Donavan Woods has released several albums of folk and roots music, including the Juno Award-winning Both Ways.  His fourth album, Hard Settle, Ain’t Troubled won the award for English Songwriter of the Year, and the album was nominated for Contemporary Album of the Year. His newest album, Both Ways, was released on April 20, 2018. In the same year, he was a SOCAN Songwriting Prize nominee as co-writer of James Barker Band’s song “Chills”.

How Modern Technology Can Help Students To Maintain A Healthy Lifestyle?
Finance with Gerald Dewes: What Is Asset Allocation?