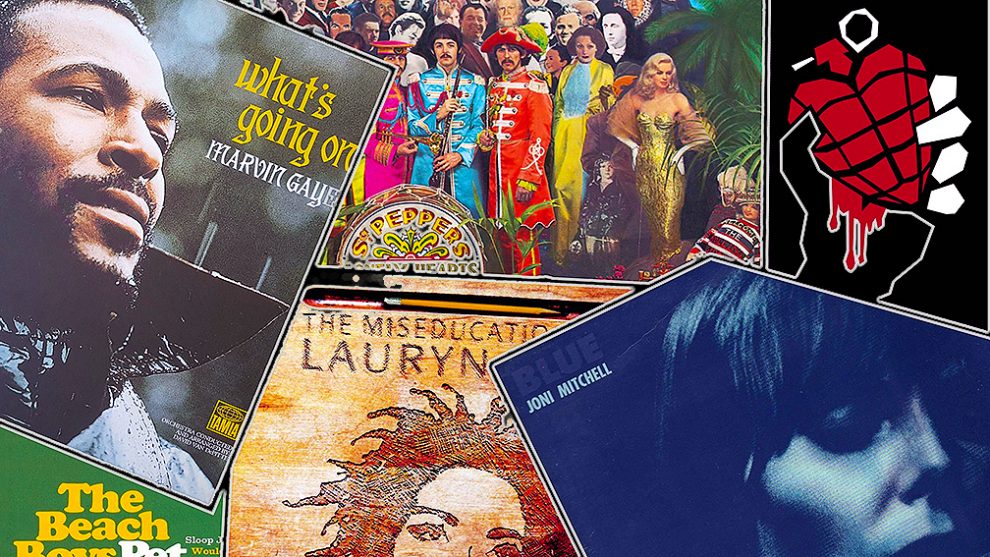 Rolling Stone’s list of the 500 Greatest Albums of All Time was originally published in 2003, with a slight update in 2012. Over the years, it’s been the most widely read  — and argued over — feature in the history of the magazine (last year, the RS 500 got over 63 million views on the site). But no list is definitive — tastes change, new genres emerge, the history of music keeps being rewritten. So Rolling Stone decided to remake our greatest albums list from scratch. To do so, they received and tabulated Top 50 Albums lists from more than 300 artists, producers, critics, and music-industry figures (from radio programmers to label heads, like Atlantic Records CEO Craig Kallman). The electorate includes Beyoncé, Taylor Swift, and Billie Eilish; rising artists like H.E.R., Tierra Whack, and Lindsey Jordan of Snail Mail; as well as veteran musicians, such as Adam Clayton and the Edge of U2, Raekwon of the Wu-Tang Clan, Gene Simmons, and Stevie Nicks.

Finance with Gerald Dewes: What Is the Estate Tax?
Will Supreme Court nominee Amy Coney Barrett speak (babble) in tongues?