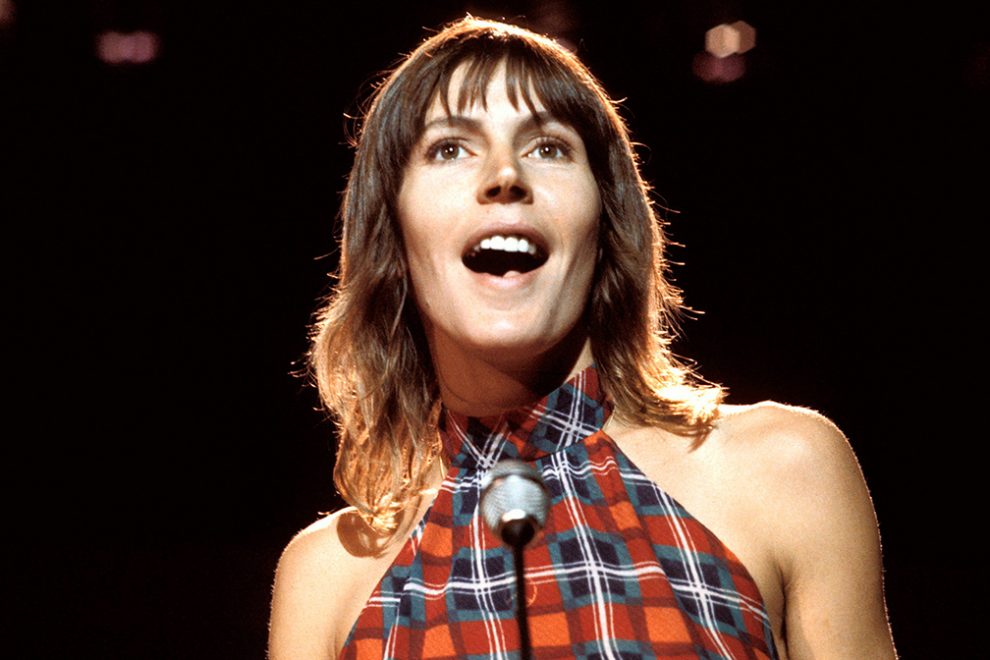 Australian-born singer Helen Reddy, whose hit “I Am Woman” became a feminist anthem in the 1970’s, died in Los Angeles on Tuesday afternoon. She was 78 years old.

Her death was announced on Facebook by her children, Traci Donat and Jordan Sommers. Reddy had dementia for several years before her death.

“I Am Woman” resonated with audiences worldwide in the midst of the women’s liberation movement in the U.S. It became a smash the same year that the Equal Rights Amendment passed the Senate and when Shirley Chisholm ran for president. The Supreme Court decided Roe v. Wade just a month after “I Am Woman” reached No. 1.

In the wake of its success, she released several more hits, including “Delta Dawn,” “Angie Baby,” “Leave Me Alone (Ruby Red Dress)” and “Ain’t No Way to Treat a Lady.”

NEW MUSIC: Rwanda’s The Good Ones release “SOCCER (1988)”
Finance with Gerald Dewes: What Is an Exchange-Traded Fund?