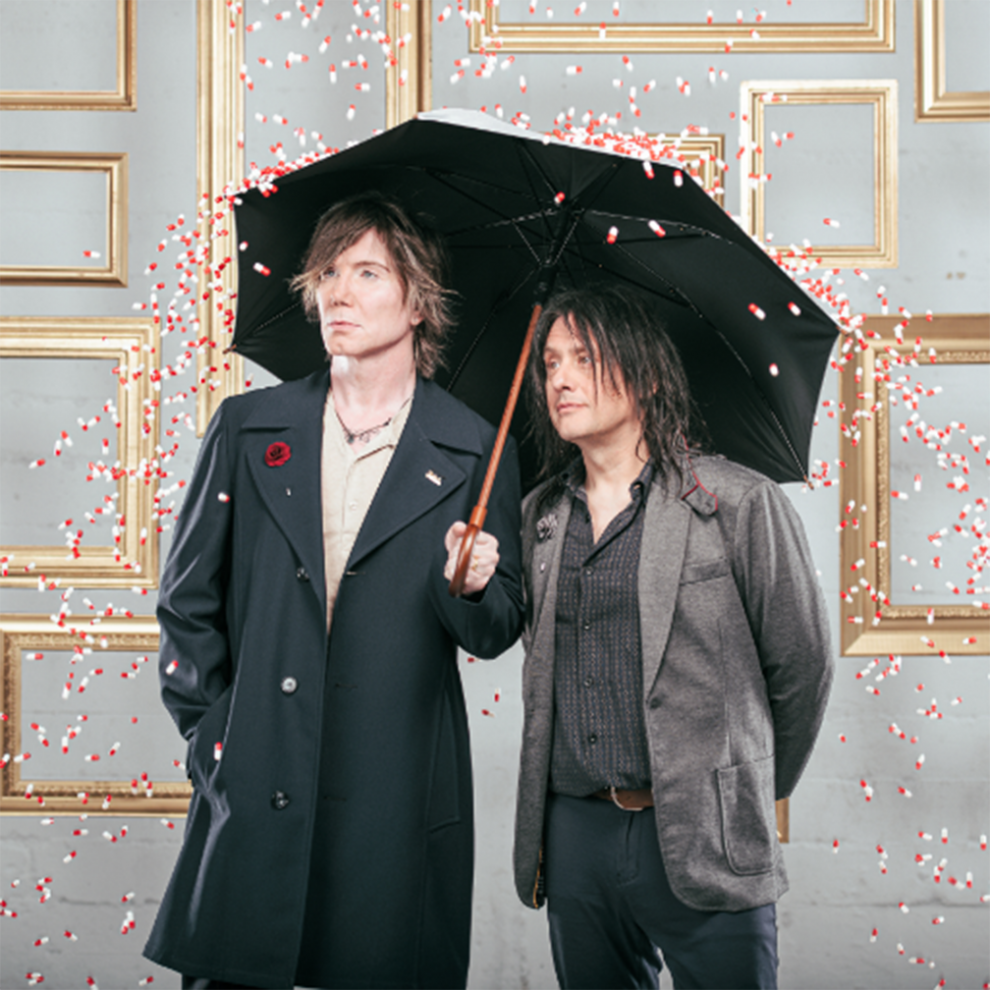 Multi-platinum selling band Goo Goo Dolls have released “This Is Christmas” today, the debut single from their forthcoming record It’s Christmas All Over, out October 30th, 2020 via Warner Records. It is the first of two original songs set to be featured on the album, “This Is Christmas.”
Recorded during lockdown this year and produced by frontman John Rzeznik alongside the band’s frequent collaborators Brad Fernquist and Jimmy McGorman, the album will feature a diverse collection of songs including cover renditions of iconic holiday tracks such as “Let It Snow” and “Hark! The Herald Angels Sing” as well as several rarities and a jazz-infused medley finale.
“This album we dedicate to everyone, everywhere who still believes in hope,” says John. “God knows we need a lot of hope this year. From the deepest part of our hearts, happy holidays from all of us to all of you.”