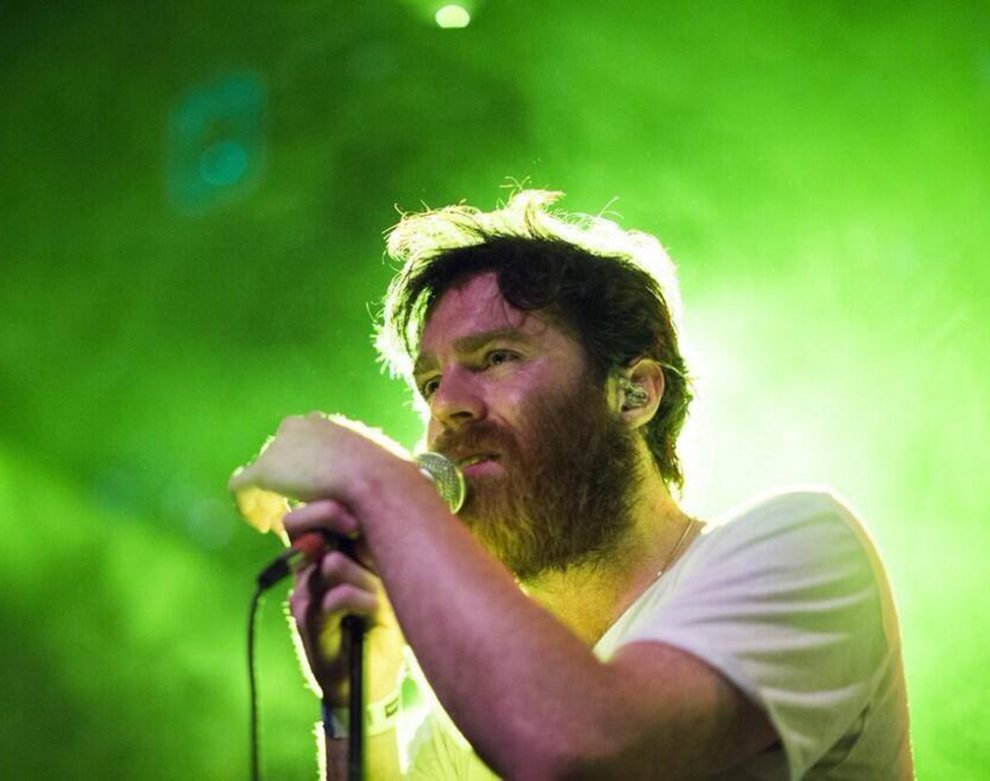 Today, Nick Murphy has revived his acclaimed Chet Faker project and released his brand new single “Low”. Marking his first new music under the persona since 2015, the song arrives via Nick’s label, Detail Records, in partnership with ADA/Warner and BMG Australia.
“Just because I feel low right now, doesn’t mean all that I’ve got has run out,” he declares in his re-introduction to the soulful and pensive stylings of Chet Faker.

NEW MUSIC: Bon Jovi is out with “Brothers In Arms”
NEW MUSIC: Goo Goo Dolls release “THIS IS CHRISTMAS”