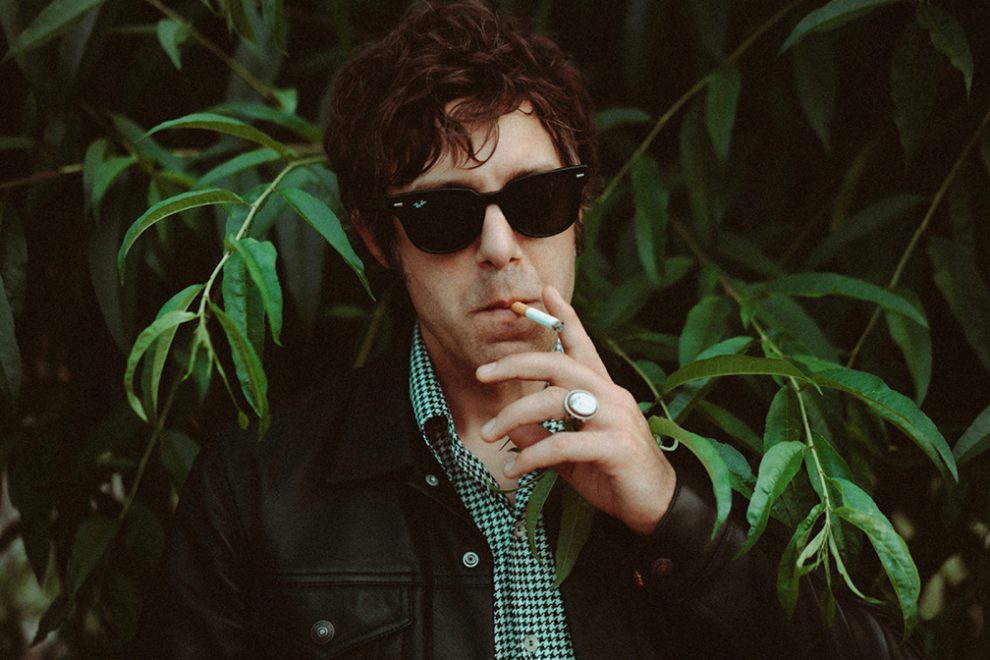 Jeremy Ivey has shared a video for the new song “Hands Down In Your Pockets” today.

“Here’s what happens when you cross hours of boredom with stacks of magazines and papers and a cheap camera,” Ivey said of making the video. “Hands Down In Your Pockets” is the final pre-release track from Ivey’s upcoming album Waiting Out The Storm; originally scheduled for an October 9 release, the album will now be coming out next Friday, October 16.

Ivey’s previous single “Things Could Get Much Worse” couldn’t be more apt coming from someone who spent 70 days battling his Covid-19 infection. We’re also posting “Somone Else’s Problem” a song co-written with Ivey’s wife, Nashville country music star Margo Price. That song is the first new track from Ivey’s Waiting Out The Storm. “Someone Else’s Problem” traces the steps of a well-to-do businessman who doesn’t initially think issues like war, famine, and immigration affect him.

“There’s no such thing as someone else’s problem,” Ivey said. “As cliché as it is, we’re all a living organism together, and we have to take care of ourselves while taking care of each other.”

THINGS COULD GET MUCH WORSE LYRICS