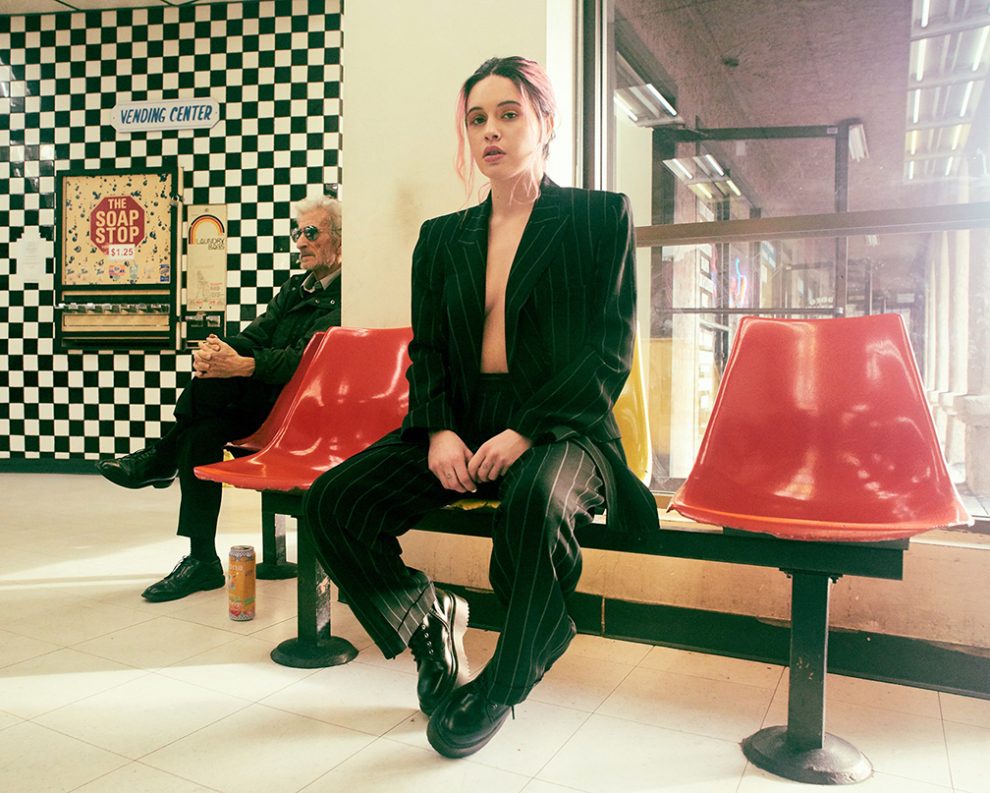 Bea Miller has released her new song “wisdom teeth” today, her first new music of the year. Miller meditates on the lost innocence of her childhood as she recalls a time when she was four years old, staring at herself in the mirror in her tutu during her dance recital
“I used to be so happy/No matter what happened to me/But when they pulled my teeth out /Lost the wisest part.”  In tandem with today’s release, Bea Miller has also announced that her new EP, ‘elated!,’ will be released on October 23.
While “wisdom teeth” is the first new music she’s released this year, her single “feel something,” has become a massive streaming hit in 2020 with over 155 million streams since its release. Released in 2019, “feel something” has become a fan favorite on TikTok where the song has amassed over 3.4 billion video views and over 1.3 million video creations in part, thanks to the “Euphoria Makeup Challenge.” At only 21, Bea Miller has achieved impressive milestones, including garnering over 2 billion streams to date. Paper Magazine included named her one of “100 Women Revolutionizing Pop.”