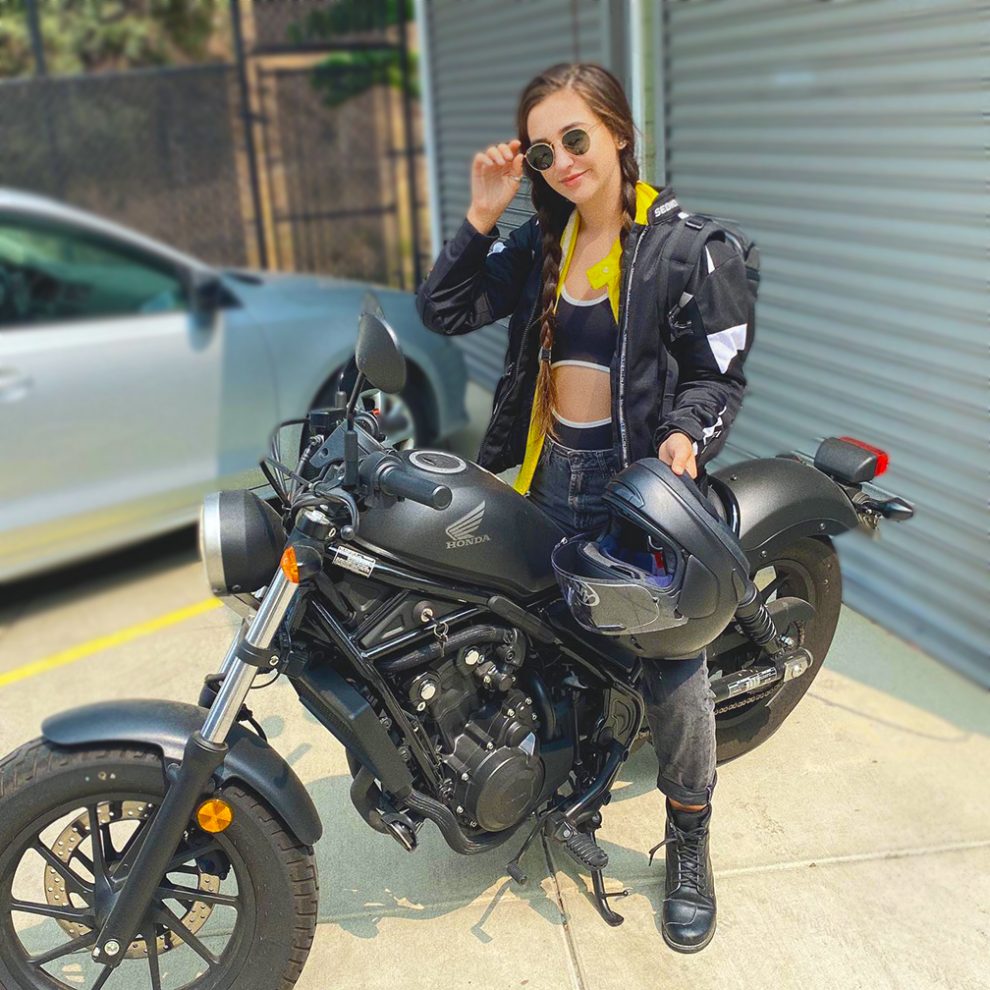 In 2016 Zoe Zobrist moved to LA from her hometown in Texas. Since then she’s written and recorded a number of great songs. Her new single and video  “All My Friends Are Dead” is featured on Glitter Magazine.

“When I wrote this song,” said Zoe “I had just turned 23. It seemed like time was flying by at an uncontrollable rate and LA felt like a pressure cooker. I ended up in this state of being numbed out. The contrast of those feelings with the upbeat groove of the instrumentation was a cathartic way to work myself out of that space.”