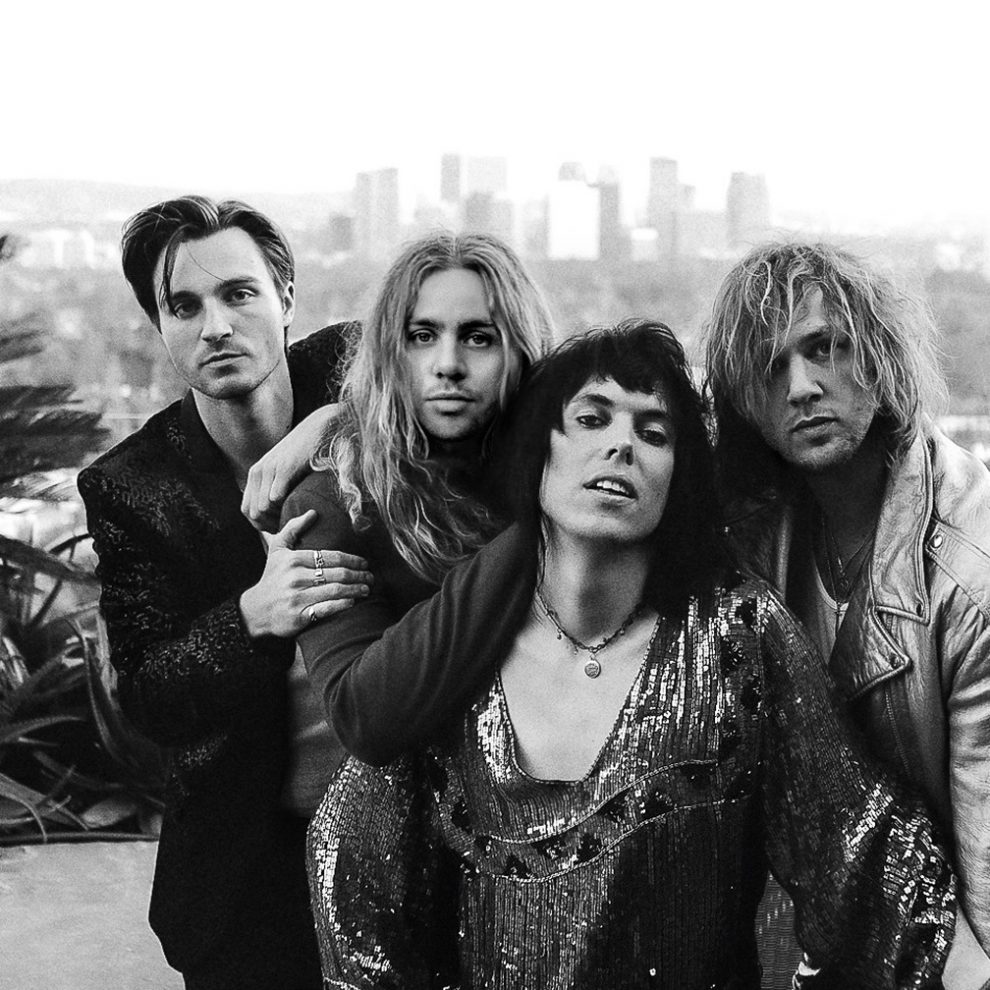 Several songs on Strange Days are graced with an appearance from rock-and-roll royalty. On lead single “Another Hit of Showmanship” (released in August), The Struts teamed up with Albert Hammond Jr of The Strokes, who adorned the song with his guitar work. Meanwhile, their follow-up single “Strange Days” features the vocals of Robbie Williams.  “I Hate How Much I Want You,” features a collaboration with Def Leppard’s Phil Collen and Joe Elliott finds Struts frontman Luke Spiller trading vocals.

How Safe Is It to Take an Uber Ride These Days?
NEW MUSIC: Goo Goo Dolls “LET IT SNOW” from their upcoming Christmas album