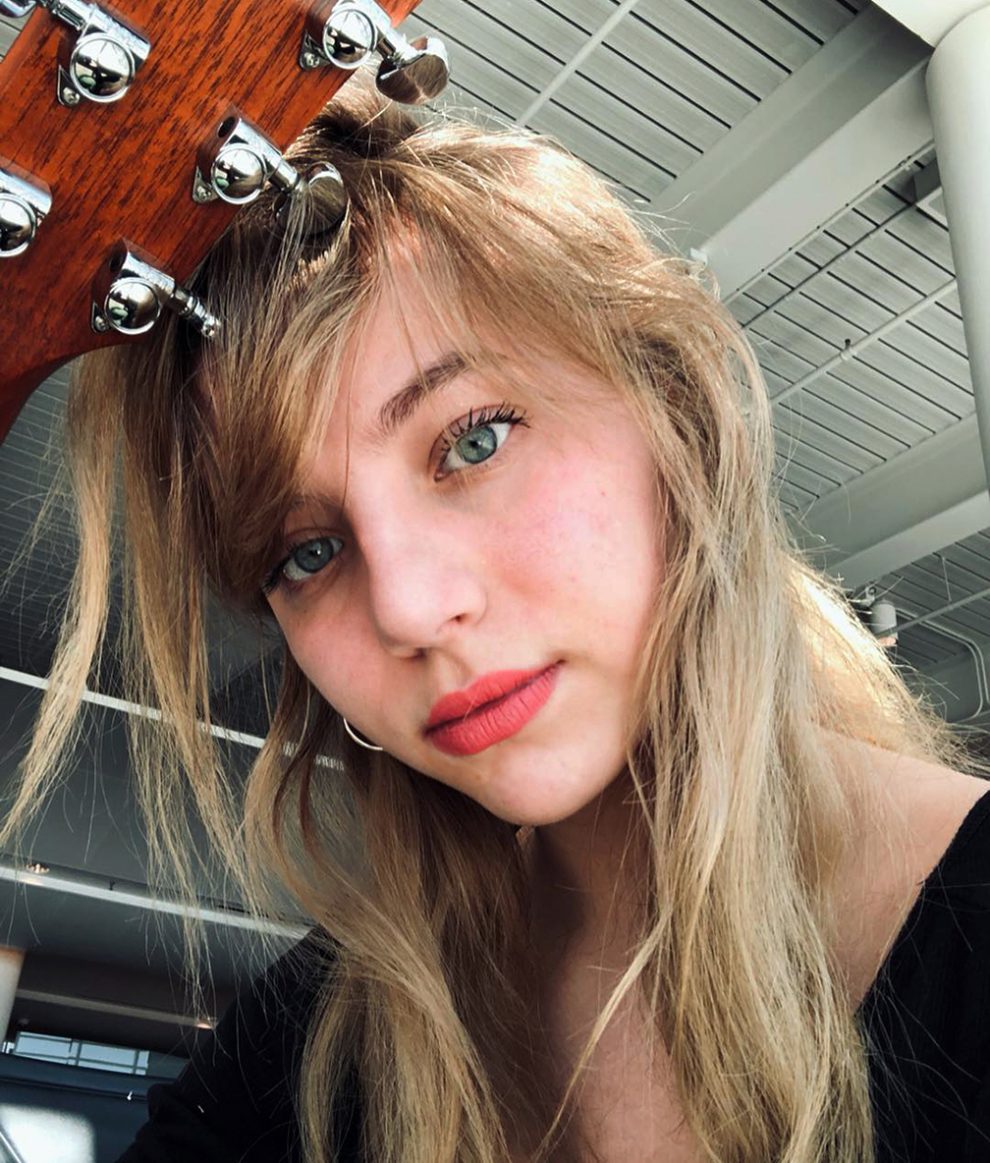 The musically gifted Hailey Knox has been called a “music sensation” by People Magazine and with good reason. Her adept guitar playing and versatile vocals are refreshing in an age of computer generated radio hits. Today she releases “a boy named pluto” with a clever claymation video created by Claire Mask.

“This song means a lot to me because” said Knox, “it’s the first song Angelo Angelides and I wrote together. We are both perfectionists so saying that this song has evolved is an understatement. From countless vocal takes, to spending hours just to find one word, it’s fulfilling to see the song at its final stage. I wanted to make a song about two fictional characters. While writing, we really pulled from our imaginations and put ourselves in the shoes of Pluto and Genevieve, the characters we created. I feel like one idea leads to the next when I write – I rarely go in with a main concept. I often write from my own experiences but I wanted to try a different approach – writing a story about other people.”

Hailey Knox has earned praise from Billboard, Teen Vogue, Paper Magazine, Mashable, People Magazine, and Seventeen, she has toured alongside Charlie Puth and AJR, and has performed on the Austin City Limits Festival stage as well as on NBC’s TODAY.