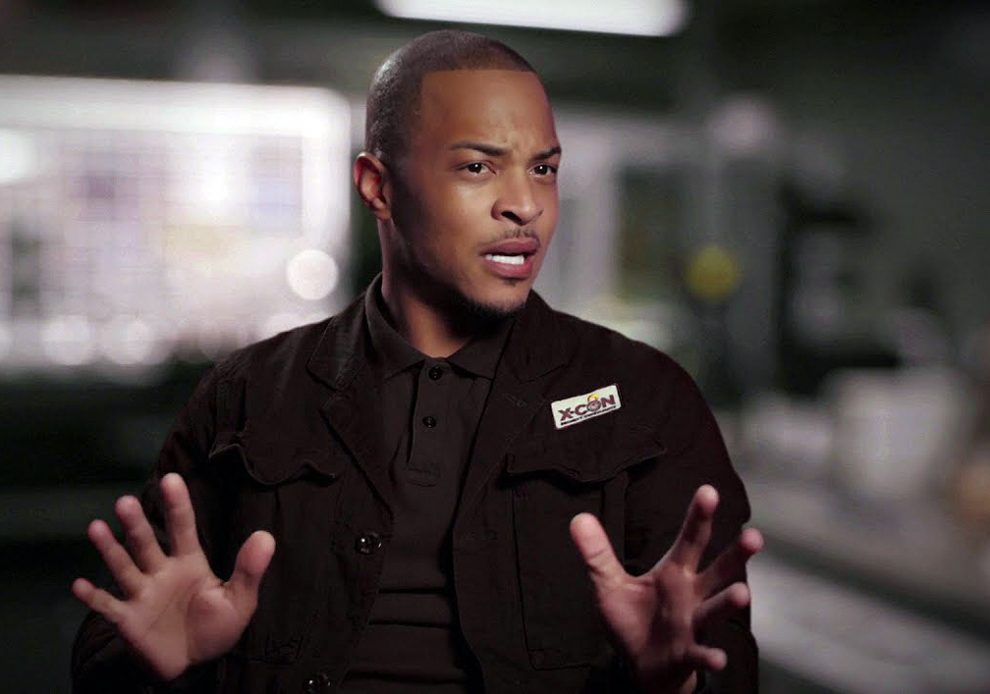 It was only three days ago we posted the new T.I. song “PARDON.” Today, music and entertainment icon Tip “T.I.” Harris dropped the Hype Williams-directed, black-and-white music video for “HYPNO” feat. Rahky. The track is produced by Juicy J and featured on T.I.’s 11th solo studio album The L.I.B.R.A (The Legend Is Back Running Atlanta).

Aside from his contributions in entertainment including his movie acting, 10 hit albums, multiple Grammy’s, Billboard BET and American Music Awards, Harris is an entrepreneur and activist. He currently serves on the Reimagining Atlanta Task Force, aimed at creating restorative practices and a community-driven approach to addressing incarceration.

Bertha Bernal’s Children Get to See Their Mom – in the Hospital! the Drama Continues
NEW MUSIC: Irish singer/songwriter Dermot Kennedy has a voice that makes every song an Anthem
Comment