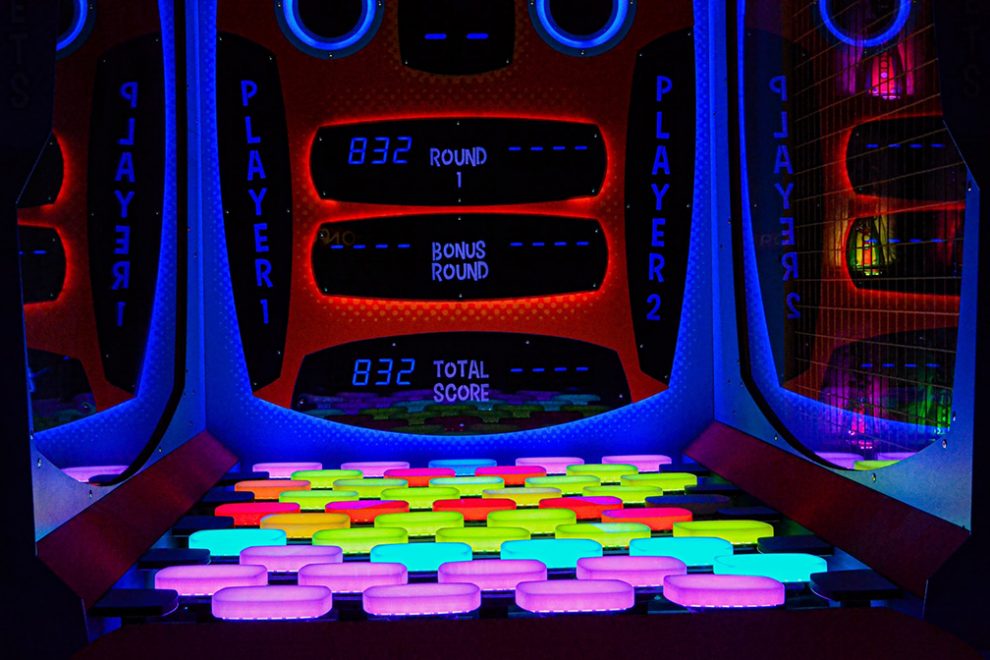 You would be hard-pressed to find an industry more changeable and forward-thinking than the video games industry. Each year, it seems, represents a seminal year for developers and tech giants seeking to ride – or, more accurately, create – the next wave of interest for fans who are always ready to embrace the next trend.

This year alone, we have seen the introduction of cloud gaming services, from Xbox’s Cloud Gaming to Amazon Luna and Google Stadia, in conjunction with the release of what is anticipated to be a new era of console gaming platforms.

Investments continue to be made into the world of virtual and augmented reality, high-power PC gaming, and a new line-up of Triple A titles that exhibit the very latest in graphics and open-world capabilities.

There is, however, a tangible sense that, in spite of the forward thrust of the industry, many continue to look back at those past trends that were responsible for creating the world of gaming as it is today. Whether driven by nostalgia or a lasting preoccupation with titles, genres, and platforms now surpassed by continued development, great swathes of the industry are not yet ready to forget about what came before.

Consider the fact that Pokémon has been available on gaming devices for almost a quarter of a century, or the fact that Super Mario has now existed within the cultural milieu for thirty-five years.

Just this year, it was announced that the latest in VR technology is ready to facilitate the return of the 1993 classic ‘Myst’, while Nintendo Switch’s Arcade feature is continuing to be augmented by a staggering variety of retro titles first played in the final decades of the 20th Century, and Call of Duty is preparing to mark seventeen years on our screens with a landmark release later this year, and

While other trends continue to burst onto the scene, much of what drives the industry forward has already existed – in some format or another – since the dawn of video gaming itself. From remastered titles that first appeared on our screens before the turn of the millennium, to genres that stand at the very forefront of the industry as-a-whole, it is not divisive to say that the industry continues to thrive on those features that first brought it out of obscurity.

How Does the Industry Draw from Both Directions?

This year has been an incredible one for the release of remastered titles. From Final Fantasy VII to the first two iterations of Tony Hawk’s Pro Skater, we have seen a great deal of interest from fans looking to marry together the latest in tech performance, and those titles which first introduced them to the world of gaming.

While remakes and remasters are not a new feature within the industry, they are – more than ever before – better facilitated by the release of technology which, compared with what we had available to us just ten or twenty years ago, is barely recognizable. With crisp graphics, incredible speeds and processing power, 2020 and beyond marks an excellent opportunity for reflection, and for gamers to embrace both sides of the coin by looking backward, as well as forwards.