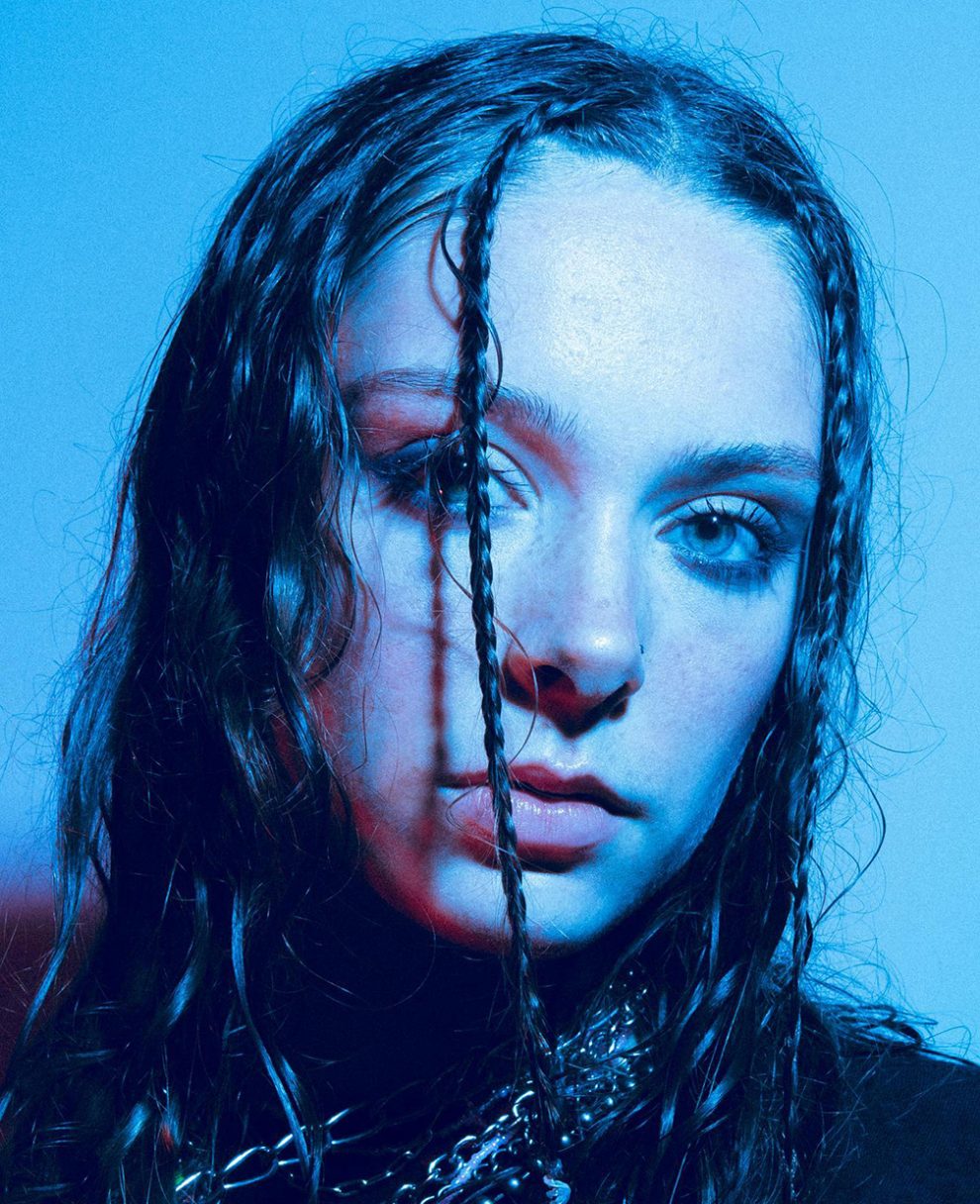 In a few short months Holly Humberstone has gone from being chosen as Apple’s Up Next Artist following in the footsteps of Billie Eilish and BENEE, to performing on Jimmy Kimmel! Live and selling out three headline shows at Omeara in London. Today the breakout singer-songwriter releases her new single ‘Vanilla (Stairwell Version)’. Lifted from her critically acclaimed debut EP Falling Asleep At The Wheel, ‘Vanilla (Stairwell Version)’ is performed in the isolated stairwell of the withering countryside house she grew up in.
Holly’s accolades are far-reaching for an artist so young, from featuring in Vevo’s DSCVR At Home series to receiving critical acclaim from the New York Times, NME, Billboard, Beats 1, Radio 1, KCRW, Triple j, and Rolling Stone. The 20-year-old’s performance on the BBC Introducing stage at Glastonbury 2019 caught the attention of Lewis Capaldi and Sam Fender, who invited Holly on tour with them.

NEW MUSIC DOCUMENTARY: On the life and career of the genius musical icon “ZAPPA”
How to Prepare for a Family Trip to Florida