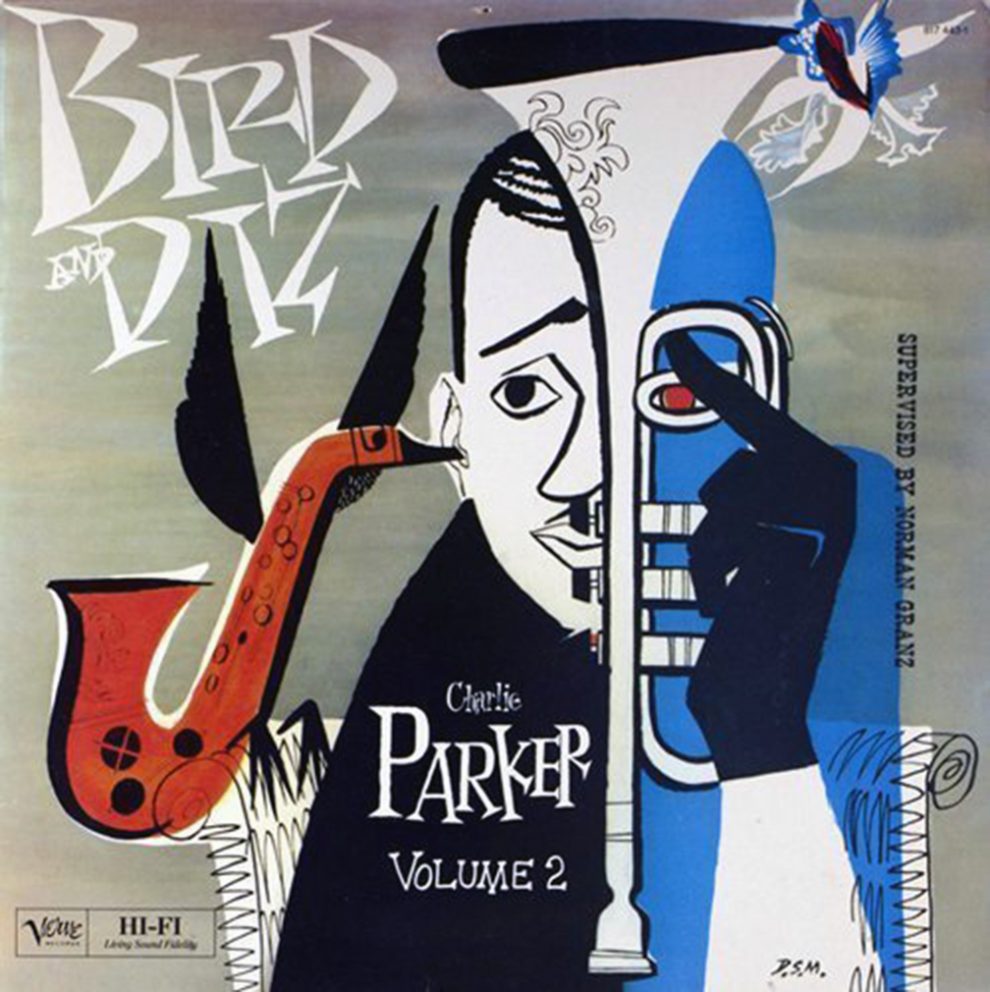 Charlie “Bird” Parker, an architect of modern music nearly universally regarded as the greatest alto saxophonist who ever lived, released five 10-inch LPs via Mercury Records and producer Norman Granz’s pre-Verve label Clef Records in the early 1950s. For the first time, these building-blocks of bebop — 1950’s Charlie Parker With Strings, 1952’s Bird and Diz and Charlie Parker Plays South of the Border, 1953’s Charlie Parker With Strings (Vol. 2) and 1954’s Charlie Parker, have been packaged together in honor of Bird’s centenary dubbed Bird 100. Parker’s complete recordings from this important cornerstone of his career will be released on Verve/UMe as The Mercury & Clef 10-Inch LP Collection on December 18, available exclusively via uDiscover and the official Charlie Parker webstore. All five records have been newly remastered, pressed to 10” black vinyl, and housed in faithful reproductions of the original packaging.

It also contains an elegant booklet with rare photos, detailed session information, and essays by pianist-journalist Ethan Iverson and author David Ritz. All of the records included except Bird and Diz have been out of print on vinyl since their original releases more than 60 years ago. These attributes make The Mercury & Clef 10-Inch Collection the most detailed, collectible presentation yet of Bird’s fruitful 1940s-to-mid-’50s streak before his untimely passing in 1955 at age 34.

NEW MUSIC: Minneapolis Singer/Songrwriter Alec Wigdahl is Talented and His new release is “THE WORD”
NEW MUSIC DOCUMENTARY: On the life and career of the genius musical icon “ZAPPA”