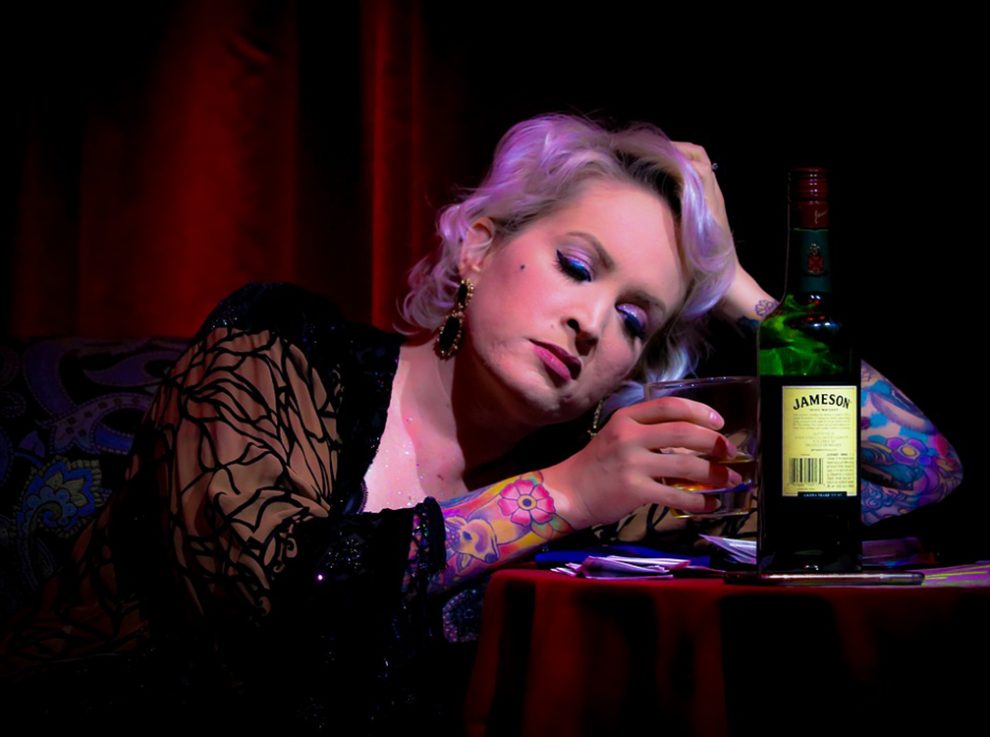 The most common signs associated with binge drinking include:

Effects of binge drinking on the body

Before answering the question How To Stop Binge Drinking, it would be essential to delineate both the short-term and long-term effects of binge drinking on the human body. Binge drinking has many short-term impacts on the body, most of which are overlooked but can be dangerous. For instance, a heavy single binge-drinking episode can cause irritation and inflammation of vital body organs such as the liver, stomach, or pancreas. On a different note, binge drinking, which amounts to excessive alcohol consumption, can affect one’s actions, increasing the risk of injuries or death from suffocation, motor vehicle accidents, drowning, among other accidents.

Binge drinking can affect the heart, leading to irregular heartbeats, high blood pressure, or even death from heart failure. On a different note, since alcohol is diuretic, causing the kidney to generate more urine, it can lead to dehydration. Thus dangerously decreasing the levels of potassium, sodium, and other minerals and salts in the body. Long-term binge drinking is harmful to the cardiovascular system and risks several forms of cancers including cancer of the mouth, rectum, colon, rectum, throat, voice box, and liver.

How to stop binge drinking

What Music Do We Hear in Vegas Casinos, and Why?
On the Ballot in 2020: The Other Green New Deal
Comment