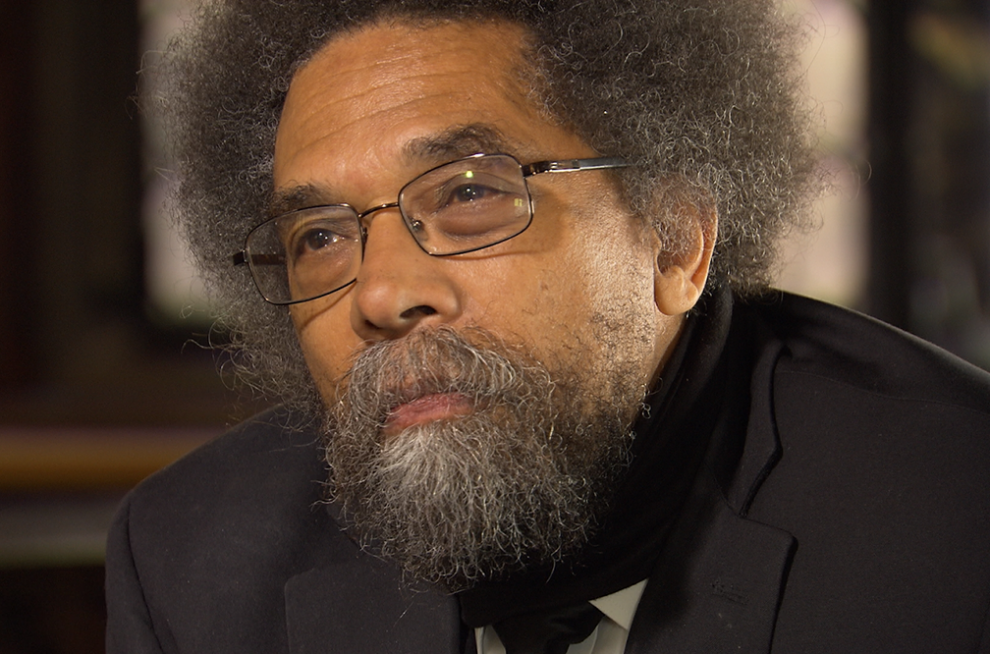 Cornel West is a prominent and provocative democratic intellectual. He is Professor of the Practice of Public Philosophy at Harvard University and holds the title of Professor Emeritus at Princeton University. He has also taught at Union Theological Seminary, Yale, and the University of Paris.

He has written 20 books and is best known for his classics, Race Matters and Democracy Matters, and for his memoir, Brother West: Living and Loving Out Loud. His most recent book, Black Prophetic Fire,  offers an unflinching look at nineteenth and twentieth-century African American leaders and their visionary legacies.

Dr. West is a frequent guest on the Bill Maher Show, CNN, C-Span, and Democracy Now. He made his film debut in the Matrix – and was the commentator (with Ken Wilbur) on the official trilogy released in 2004. He also has appeared in over 25 documentaries and films including Examined Life, Call & Response, Sidewalk and Stand.

In short, Cornel West has a passion to communicate to a vast variety of publics in order to keep alive the legacy of Martin Luther King, Jr. – a legacy of telling the truth and bearing witness to love and justice.